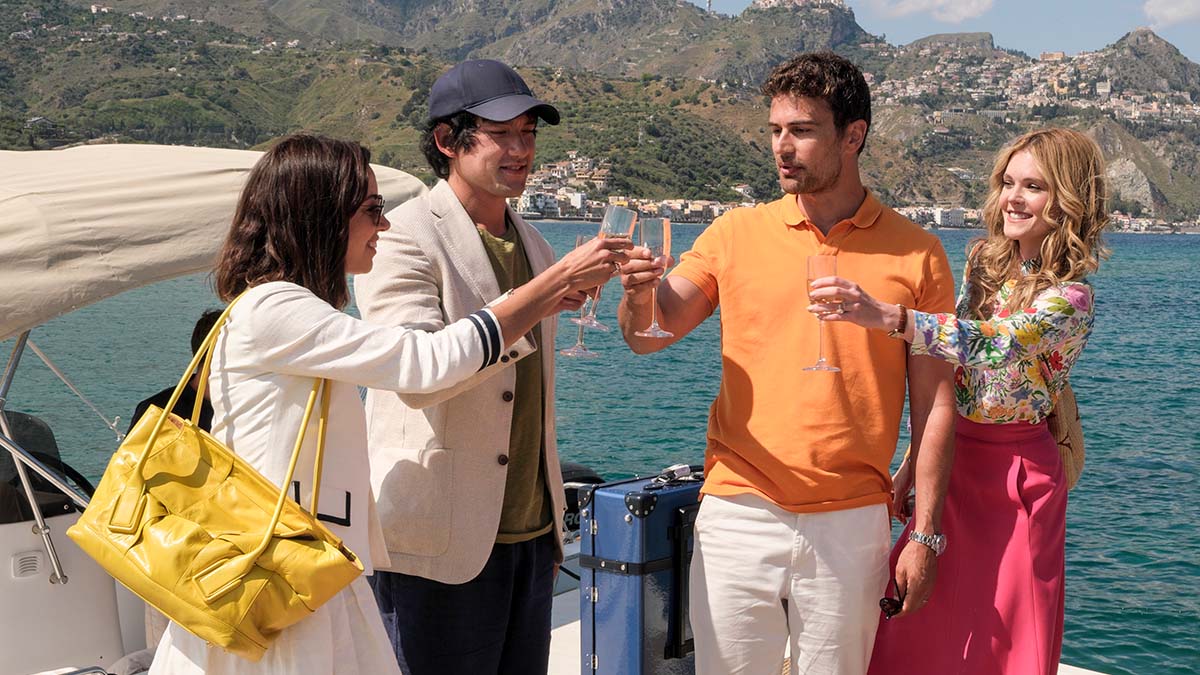 The award-winning ‘The White Lotus‘ returns for a second season in the UK on Sky Atlantic and NOW on 31st October 2022.

The seven-part series from writer and director Mike White, who executive produces the show with David Bernad and Mark Kamine, sees Jennifer Coolidge reprising her role as Tanya, which she won an Emmy for following season one.

This season is set at an exclusive Sicilian resort and follows the exploits of various guests and employees over the span of a week. From the look of the trailer, there’s going to be a death, drugs, crime, sex and plenty more despicable shenanigans.

Watch the new trailer at the top of this article.

In this article:Sky Atlantic, The White Lotus