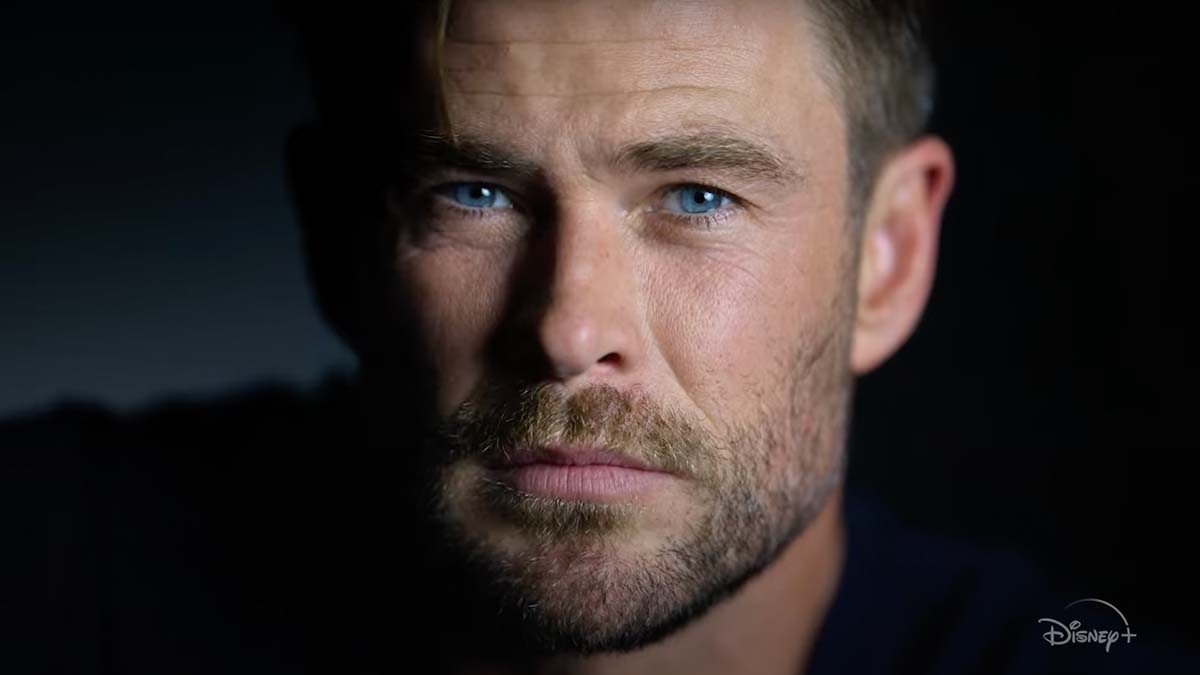 Premiering on Disney+ on 16th November 2022, the series takes viewers on a rollercoaster personal journey as Hemsworth explores how to combat aging and discover the full potential of the human body. Building on the latest scientific research, ‘Limitless’ shatters conventional wisdom about maximizing life.

Part global scientific adventure, part personal journey, each episode of the series follows Hemsworth as he takes up a gauntlet of physical and mental feats designed by world-class experts, scientists and doctors to unlock different aspects of the aging process. Each meticulously crafted challenge is rooted in game-changing science, drawing on new research and long-held traditions. Hemsworth’s mission is to understand the limits of the human body better and discover ways we can all extend health and happiness into old age.

Keeping himself in peak physical condition and best known for portraying an immortal superhero, Hemsworth has always taken care of his health and fitness. But, now in his late 30s, he wants to find out how to harness the potential of his mind and body to stay sharper, stronger and healthier for longer — not only for himself and his children but for his children’s children too. Each challenge pushes Chris further than he has ever gone before. Through the series, viewers will learn techniques they can use to improve their health and enhance their own lives.

The series has been years in the making and it features his wife Elsa Pataky along with his brothers Luke and Liam.

Hemsworth didn’t want to just talk about the scientific theories that might extend and improve his life; he wanted to test them for real — and he wanted to go big! Every epic challenge is spectacular and unique. They include swimming 800 feet across a 36-degree Arctic fjord, climbing a 100-foot rope dangling over a canyon, and walking along a crane atop a 900-foot-tall skyscraper, 80 stories high.