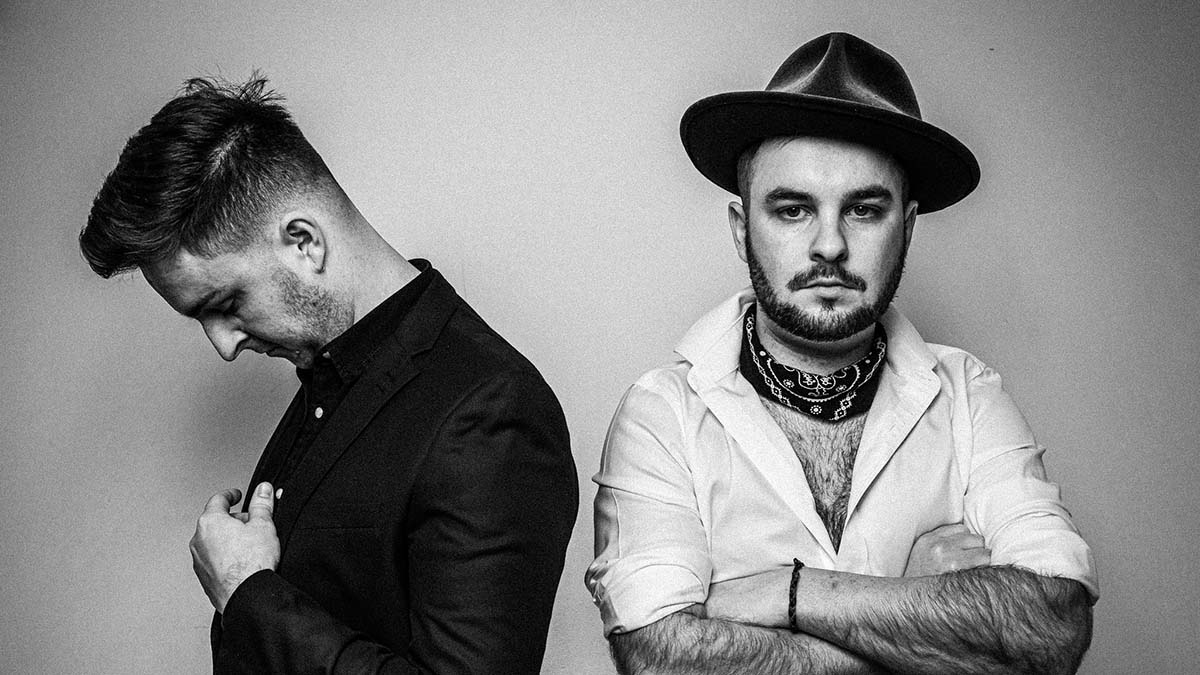 The song, which was available to DC Family subscribers ahead of its release, shows a slicker side to the duo. It’s full of raucous energy with hints of Americana and Rock ‘n’ Roll.

‘Make a Move’ was written by the duo – Adam and Lawrence – and it’s a confident track that builds on the strong foundations Foreign Affairs have made over the past few years.

Speaking about the track the duo shares: “Writing ‘Make a Move’ was an opportunity to show the bold and energetic elements of who we are as ‘Foreign Affairs’. It’s a switch from the more reflective and introspective singles that we have been releasing recently. This is definitely a statement of confidence about our originality and that we feel we have something different to show the world.”

‘Make a Move’ is the follow-up to ‘Rosanna’, which picked up support from Whispering Bob Harris, Dermot O’Leary and on BBC Radio Scotland.