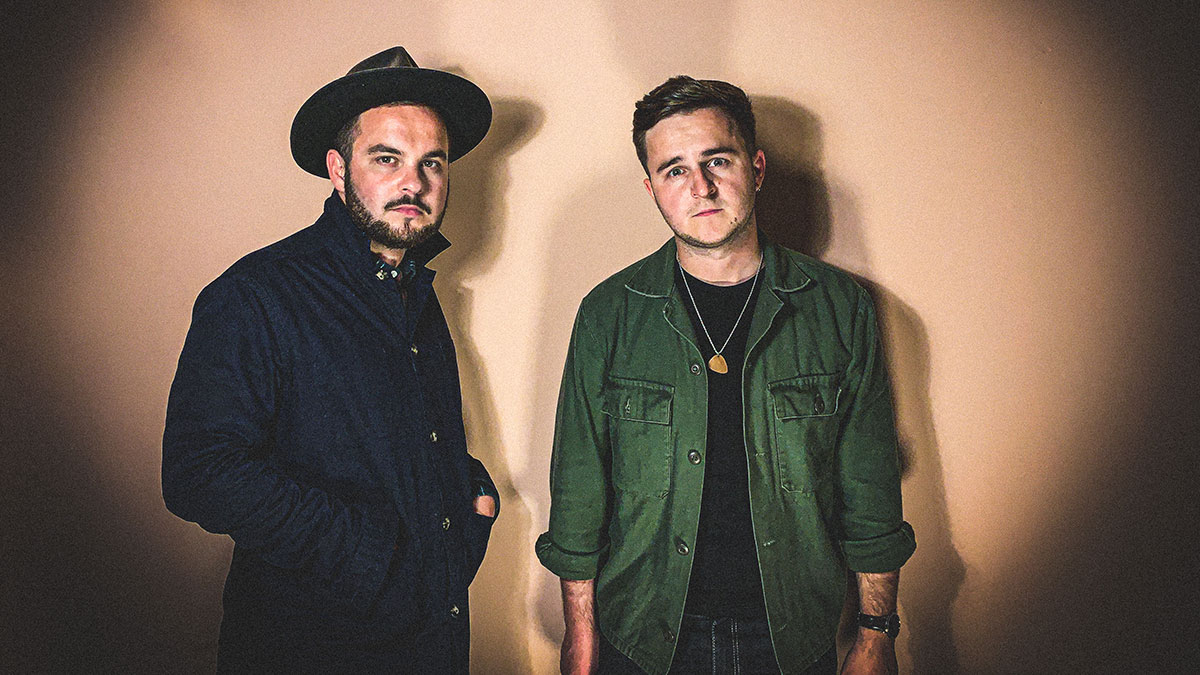 The song will premiere next Thursday on Bob Harris’ BBC Radio 2 show. It was written and recorded by the duo – Adam and Lawrence Purnell – and it’s an honest reflection of the insecurities experienced throughout life.

‘One Of These Days’ features a beautifully crafted electric guitar line accompanied by a powerful and emotive vocal.

“The instrumental for the song has been in the locker for a long time, initially it was written for the purpose of a musical interlude at live shows but the more we played with it we felt there was a vocal to be explored and I think the lyrical content compliments and lifts the track really well, ” shares Adam.

“I never have to search for emotion when singing ‘One Of These days’, it’s right there from the off, I get lost in it, it feels like a soundtrack, ” adds Lawrence Purnell

‘One Of These Days’ is the duo’s third single release of 2020, following on from their heartfelt song ‘The Hope Comes Again’ released in October to critical acclaim.

In 2019 the duo signed a worldwide publishing deal with Peer Music as well as a record deal.