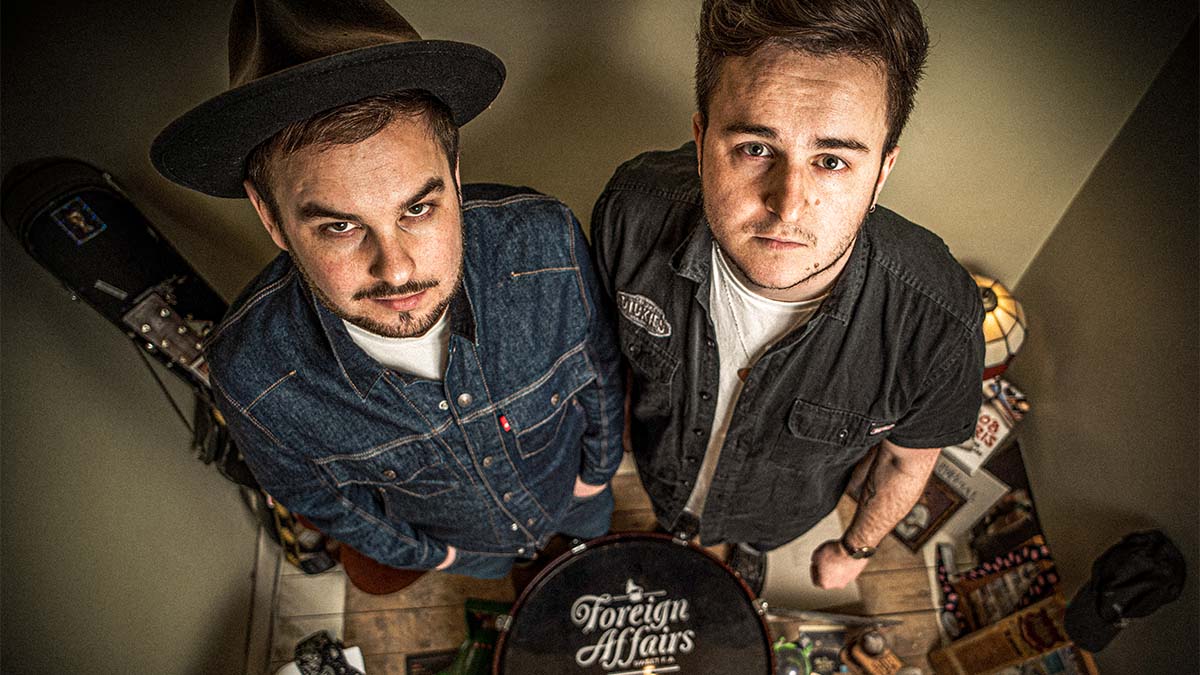 The folk-leaning song marks an evolution in the band’s sound as they take on a raw acoustic-driven production that allows the listener to focus on the songwriting of band members, and brothers, Lawrence and Adam Purnell.

Commenting on the track Foreign Affairs say: ‘At some point everybody is or has been ‘Rosanna’. You’re either helping or being helped, maybe both. The song is a battle between being vulnerable but also wanting to still be strong. We wanted to use a name and put an Identity behind the song instead of it being faceless and in a weird way, we felt it actually made it more relatable. We’re proud of the the sound we’ve captured with ‘Rosanna’ and the way our production and writing has matured.’

‘Rosanna’ is the latest step in Foreign Affairs’ journey, which has seen them garner support from the likes of BBC Radio 2, BBC Introducing and Clash. The band has amassed more than 400,000 streams on Spotify to date.

You can listen to ‘Rosanna’ at the top of this article. The song is available to download and stream now.