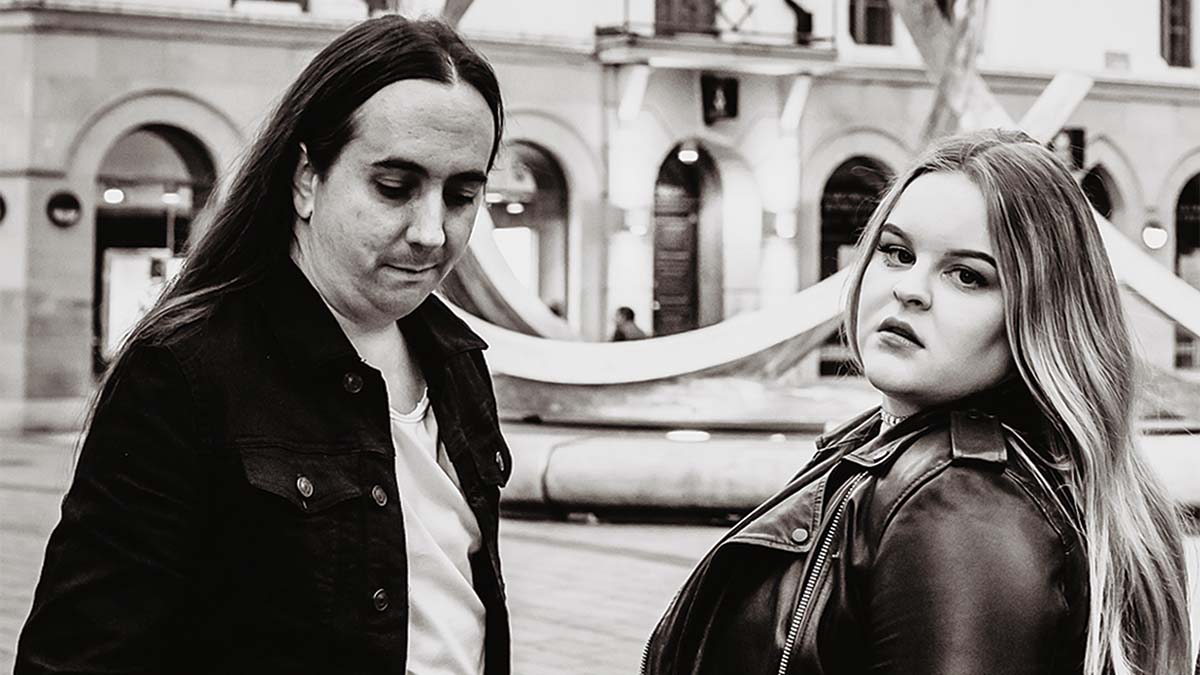 The Rising have released new single ‘Break The Chains’, their latest in a string of releases.

The third single from their upcoming EP ‘No Hope Without Love’, ‘Break The Chains’ was recorded, produced and mixed by Chantelle and Chris from the band. The drums were tracked by Chris Brush in Nashville and the track was mastered by Pete Maher (U2, Rolling Stones).

The EP will feature five brand new tracks and each track will be released as a stand-alone single.

‘Break The Chains’ is the duo’s most socially aware/political song to date. Inspired by the protest songs of Dylan, Woody Guthrie and Bruce Springsteen. The song was written after seeing the news throughout 2020 onwards where social topics such as racism, gender equality and human rights were brought to the fore.

Talking about the song the duo shares, “We were compelled to write this song as a reply to all of this and also as a way to make sense of it all. The song is a call to arms to every human on the planet to come together as one united human race, be kind to each other and put out the fires of hatred and discrimination before it’s too late and there is no way back for us.”

‘Break The Chains’ is available to stream and download now.