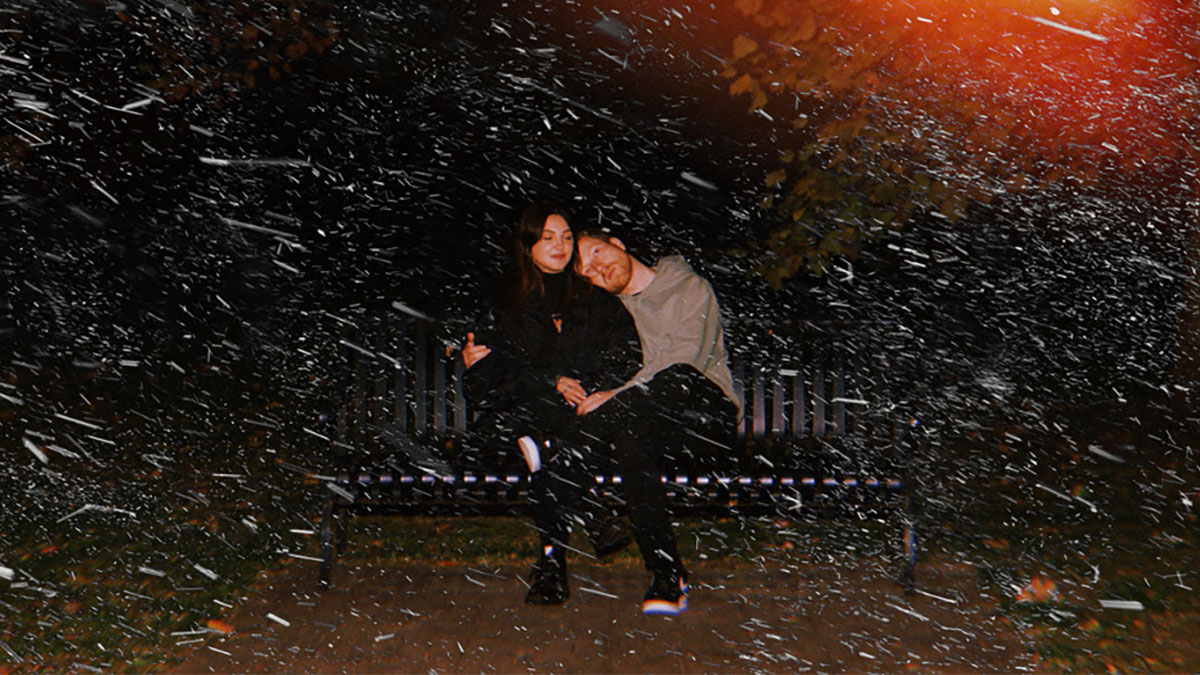 JP Saxe and Julia Michaels have teamed up once again for holiday duet “Kissin’ in the Cold”.

The song, which is available to stream and download now, is the follow-up to the duo’s huge hit ‘If The World Was Ending’. The lyric video has been released, which you can watch at the top of this article.

The piano-led ballad sees the pair combining their voices to tell a heartfelt and romantic story. Evoking the time of the year, the song is sure to resonate with fans of both artists and become another hit.

In this article:JP Saxe, Julia Michaels