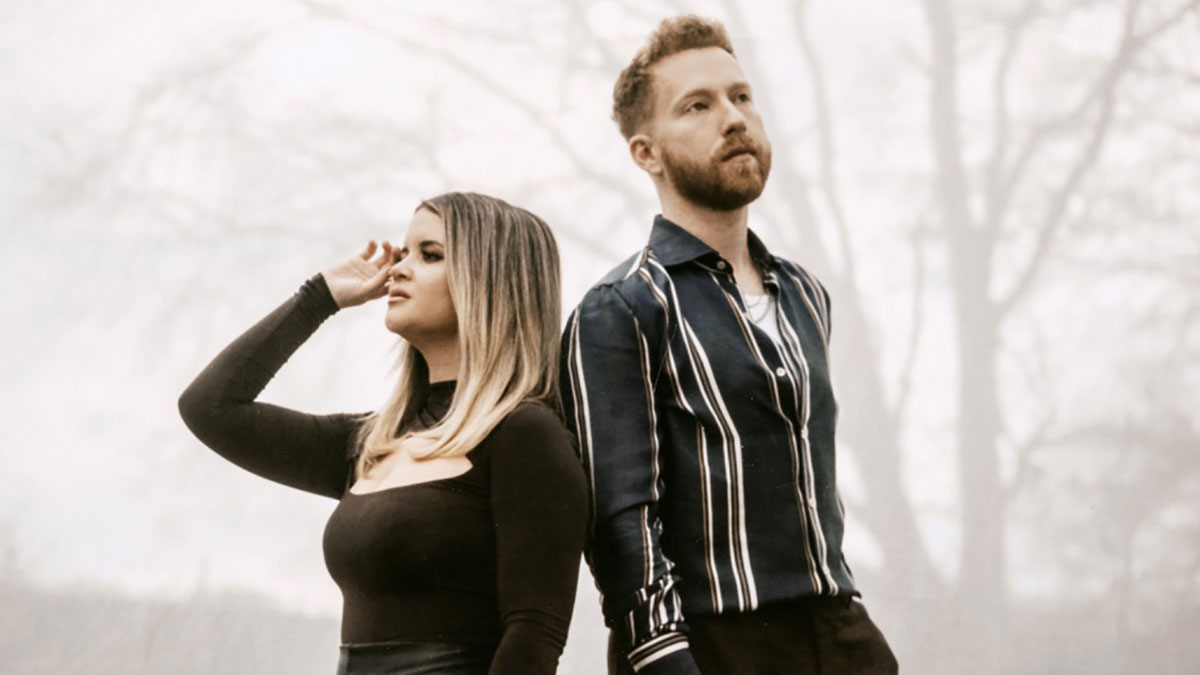 JP Saxe and Maren Morris have teamed up for new single ‘Line By Line’, which is out now via Arista Records.

The song was written by Saxe, Morris and Jimmy Robbins, who co-wrote Morris’ hit ‘The Bones’. The track is accompanied by a fantastical official music video starring both artists.

Saxe explains, “My first thought about this song is that it’s surreal I get to be sharing it with one of my favorite artists ever. Regarding what it’s about…as songwriters, we spend a lot of our lives trying to bottle up a feeling into a song, and often, the biggest feelings, the best ones… the complicated, detailed, messy, incredible ones… just aren’t going to fit. Line by Line is our recognition of that… of how one song just isn’t enough to capture it all, but how we’re just going to keep writing, futilely and lovingly, anyway.”

Morris says: “I have always loved being contemplative of the artist vs. muse relationship in songs. ‘Line by Line’ acts as a promise that I’ll never be done writing about my muse in this life because he can’t be summed up in one song. Writing that day with JP was the most fluid, inspiring session. He’s a lyrical faucet. He threw out the line “immortalizing my sincerity” and it blew my mind. I think all in all, we wrote the whole song in an hour and immediately recorded it”

Saxe is set to release new music this winter, leading into his anticipated debut album out this spring.