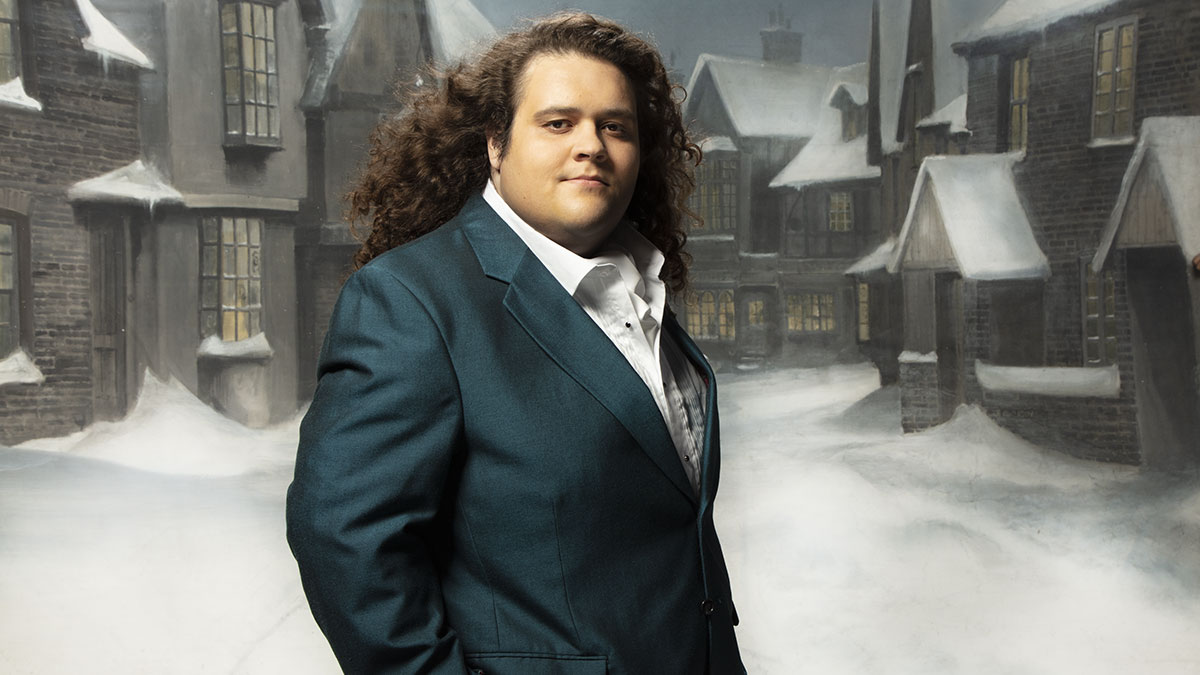 Jonathan Antoine is premiering the music video for his new single ‘These Are The Special Times (Momenti Splendidi) right here on Entertainment Focus.

The song is taken from Jonathan’s new album ‘ChristmasLand’, which was released on 4th December. In the video Jonathan is seen singing as a music box ballerina and a nutcracker perform a stunning dance routine.

The video arrives as Jonathan prepares for his special virtual Christmas concert, which will stream via On Location Live on 18th December.

Filmed at the stunning Union Chapel in London, Jonathan will perform tracks from ‘ChristmasLand’ in a stripped back virtual concert, displaying his raw talent and remarkable vocal prowess.

Streaming across three different time zones, fans will be able to purchase a general admission ticket to the concert, or a bundle which includes a copy of ‘ChristmasLand’ on CD. VIP tickets are also available, giving fans the opportunity to attend a live virtual Q&A with Jonathan directly after the show, and even the chance to meet the tenor himself in a Zoom meet and greet.

Speaking about the concert, Jonathan commented “A new era in performance is surely upon us. With the advent of the internet, we have had a robust tool with which to share our experiences for many years now. If one must look for silver linings in the madness which we find ourselves in, one of them may be how well we have adopted technologies which allow our social connections to prosper. Since the beginning of this pandemic, the majority of my thinking has been devoted to how exactly I can continue to deliver the concert experiences that you are accustomed to – how to try and make things feel ‘normal’ for a little while. On December 18th I will make that sincere attempt. Join me for the most festive of evenings, celebrating our connections and moving forward in honour of those we love. Let’s go somewhere wonderful together.”

The concert will feature the first ever live performance of Jonathan’s ‘These Are The Special Times (Momenti Splendidi)’. Originally recorded by Celine Dion in 1998, the track was rewritten by legendary American songwriter Diane Warren, and features a remarkable new Italian lyric by Grammy Nominated multi-talent Marco Marinangeli.

On the track, Jonathan says “After working with the illustrious Diane Warren on my last album for the song Compass I was immensely thrilled to find that she had a Christmas song ready to go! Having the immaculate translation by Marco Marinangeli really brought the song into my particular style, and our profound producer Gregg Field had the idea to use the title as a grounding English lyric, inspired by a well-respected crossover classic!”

“When Diane sent over the demo for ‘These are the Special Times’ it was decided that it’d be on the album right then and there. The message that joy is found in other people, regardless of where you may be or how far away you are, is particularly relevant this year. Reach out to those you love, and those around you, and hold on tightly to those special”.

In this article:Featured, Jonathan Antoine