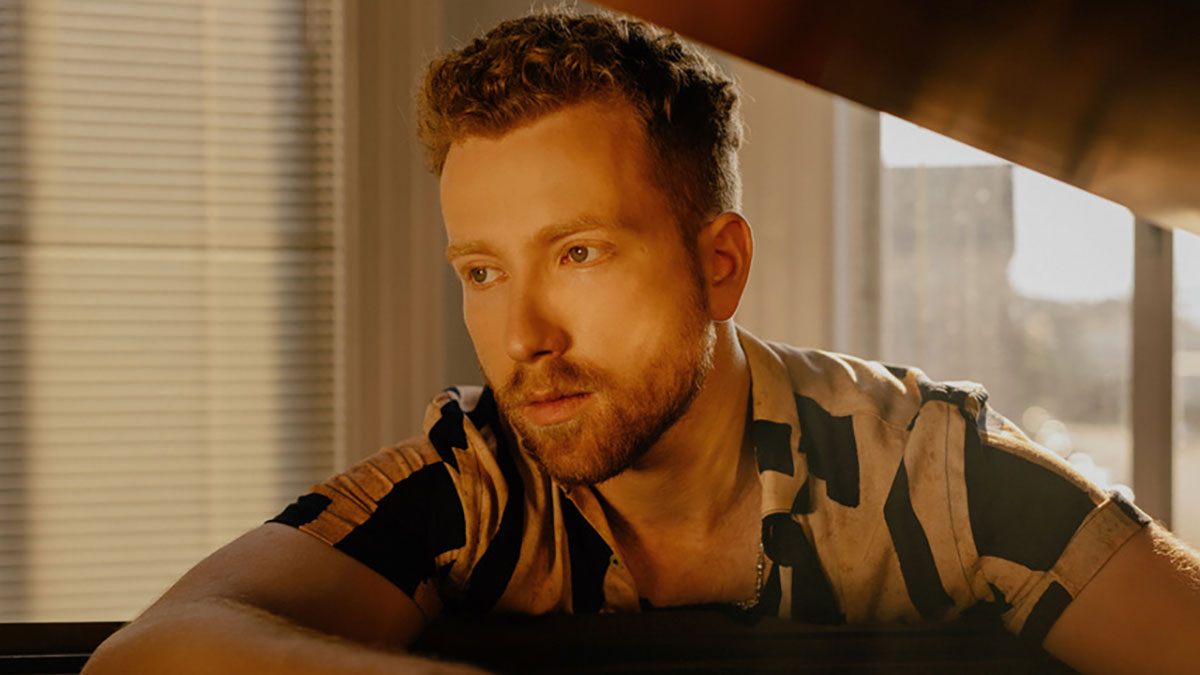 JP Saxe has released new single ‘A Little Bit Yours’ via Arista Records.

The track was co-written with and produced by Ryan Marrone and Benjamin Rice. The song arrives on the heels of JP’s VMAs debut alongside Julia Michaels in partnership with Extra Gum.

Talking about ‘A Little Bit Yours’, JP says: “The song is the feeling right before the end of the tunnel, right before life got a different kind of beautiful than I ever could have anticipated. I learned a lot about myself writing it, both musically and emotionally. I’d never really sung like this before, which was scary. Lyrical vulnerability I’ve gotten used to, but vocal vulnerability is new. If I could only ever play you one more new song, this is the one I would pick.”

JP’s current single ‘If The World Was Ending’ has now had over 800 million streams and over 100 million video views. The song reached number 14 in the UK and has been in the Billboard Hot 100 chart for over 22 weeks.

In May, JP and Julia released a new video of their song, featuring special guests with proceeds donated to Doctors Without Borders/Médecins Sans Frontières (MSF) in its global response to COVID-19.