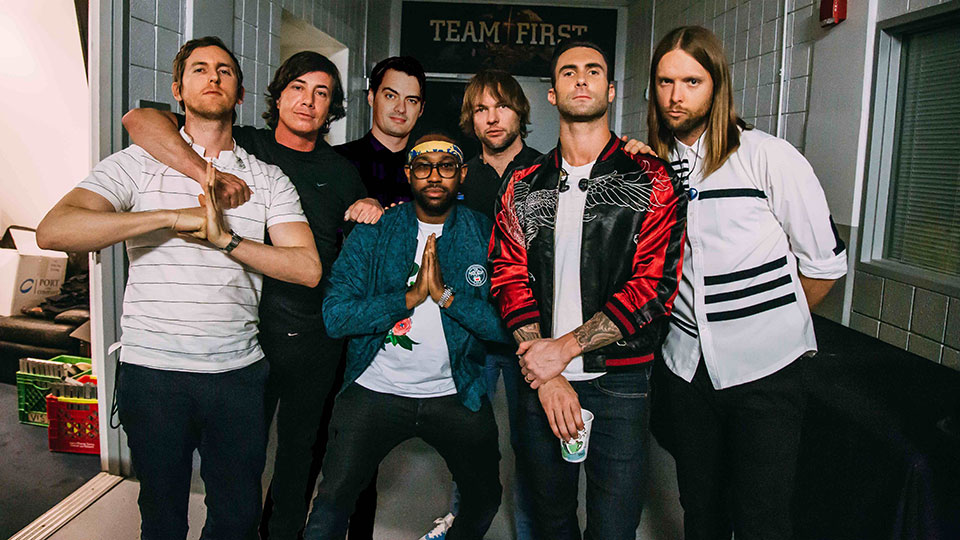 Maroon 5 have unleashed their new single Memories via 222/Interscope Records.

The song is the first new music from the band since their 2017 smash Girls Like You. Take a listen to Memories below:

Memories is produced by frontman Adam Levine and The Monsters & Strangerz and Executive Produced by Jacob “J Kash” Hindli. It’s a minimalist ballad that shows a different side to the band and tackles the subject of loss.

Levine commented, “In an ever increasingly crazy world, let’s just carve out one moment to think of those we love and share the memories of the ones we’ve lost.”

Maroon 5’s last album was Red Pill Blues in 2017, which peaked at number 2 in the US and number 12 in the UK. The album was certified Platinum in the US.

Earlier this year Levine announced his departure from The Voice after 8 years and 16 seasons, leaving Blake Shelton as the show’s only original coach.

Advertisement. Scroll to continue reading.
In this article:Adam Levine, Maroon 5