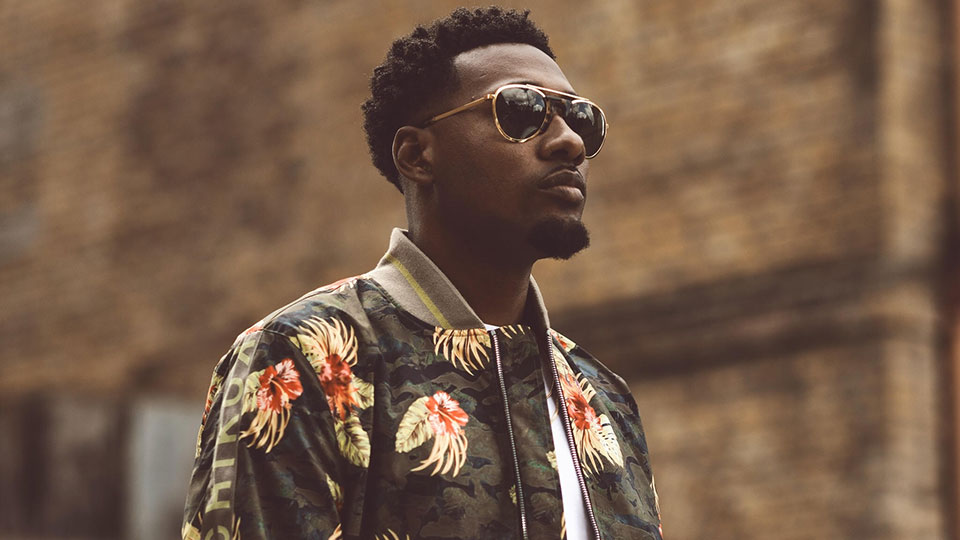 Produced by DOT INC and PRGRSHN (WSTRN), Action takes the positivity and life-affirming fun of the ‘90s dancehall scene and applies that island flavour to a track that’s fresh and vital to 2019. Take a listen:

The video is directed by Eric Myers for Media Worx (Russ, Tion Wayne, Ms Banks) and it opens with a sweeping shot of London’s iconic skyline. Doktor performs in the back streets of Wapping with the help of a crew of dancers.

An independent artist, Doktor has featured on numerous tracks that have enjoyed more than 11 million streams including Feelin’ U, International Anthem with Flux Pavilion, Rude Boy with Sigma and Mad in the Jungle with DJ Friction.

He also featured on Lokate’s Flow, which the leading football app Otro used as the soundtrack for their 2018 ad campaign which starred numerous icons such as David Beckham, Lionel Messi and Neymar.

Advertisement. Scroll to continue reading.
In this article:Doktor