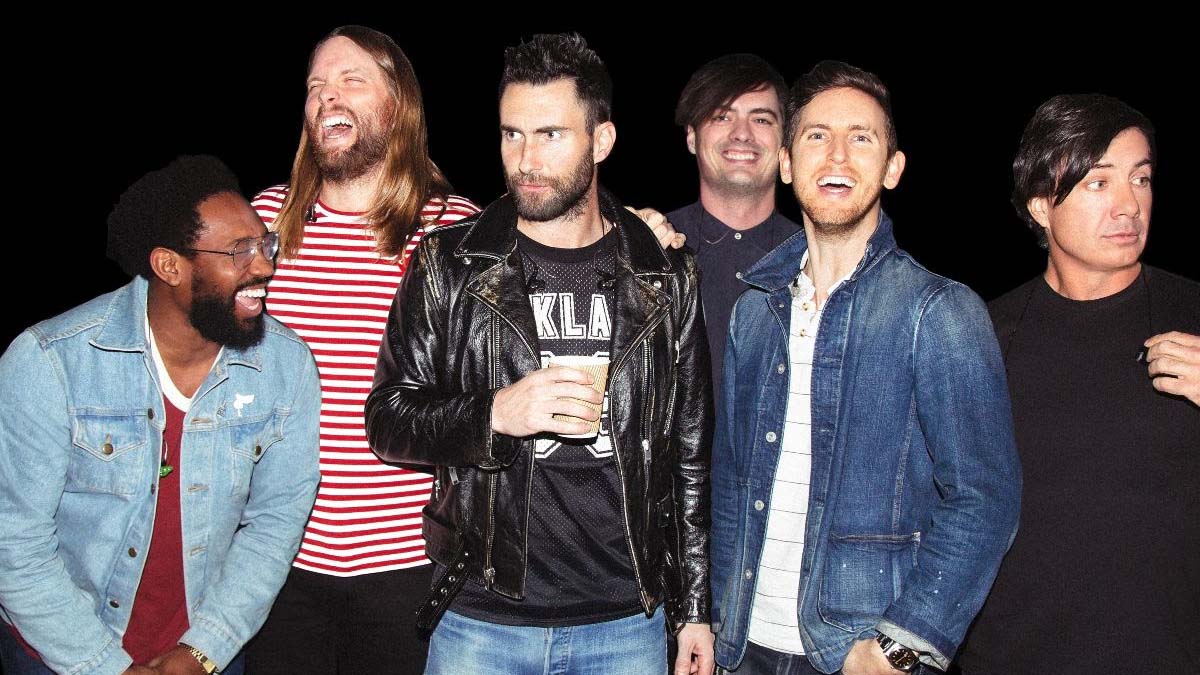 To celebrate the upcoming album release, Maroon 5 is partnering with American Express for an encore virtual performance – American Express UNSTAGED with Maroon 5 – on 4th June, featuring new music from the album.

Fans can purchase tickets at maroon5.live-now.com with special early bird pricing for a limited time.

‘Jordi’ will be executive produced by J Kash and it will also include ‘Memories’ and ‘Nobody’s Love’. The full track listing will be announcing in the coming weeks. The album is the follow-up to 2017’s ‘Red Pill Blues’.