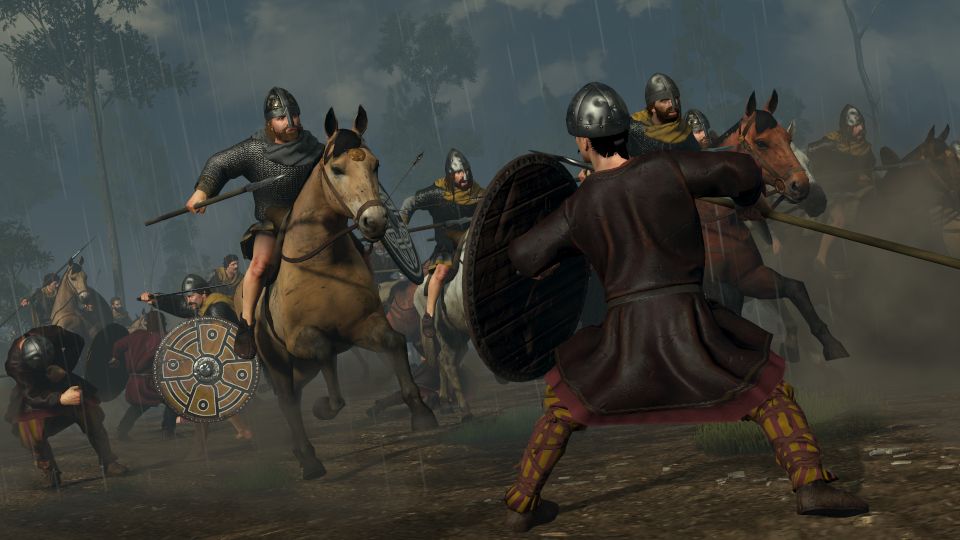 Today (Sunday 14th Oct) marks the 952nd anniversary of the Battle of Hastings. This historic battle changed the course of British history when King Harold was killed and most of his army defeated by the invading William the Conqueror. Ultimately this led to William being crowned as King of England.

To commemorate this fateful day Creative Assembly have released a short documentary recreating the battle scenes using the Thrones of Britannia game. The film also contains interview footage with Dr Neil McGuigan who has been supporting the game with his expert knowledge on the time period and Jack Lusted, Thrones of Britannia’s game director.

You can view the full 7 min video below

For more information check out the Battle of Hastings Wikipedia page.

In this article:Creative Assembly, Thrones of Britannia, Total War