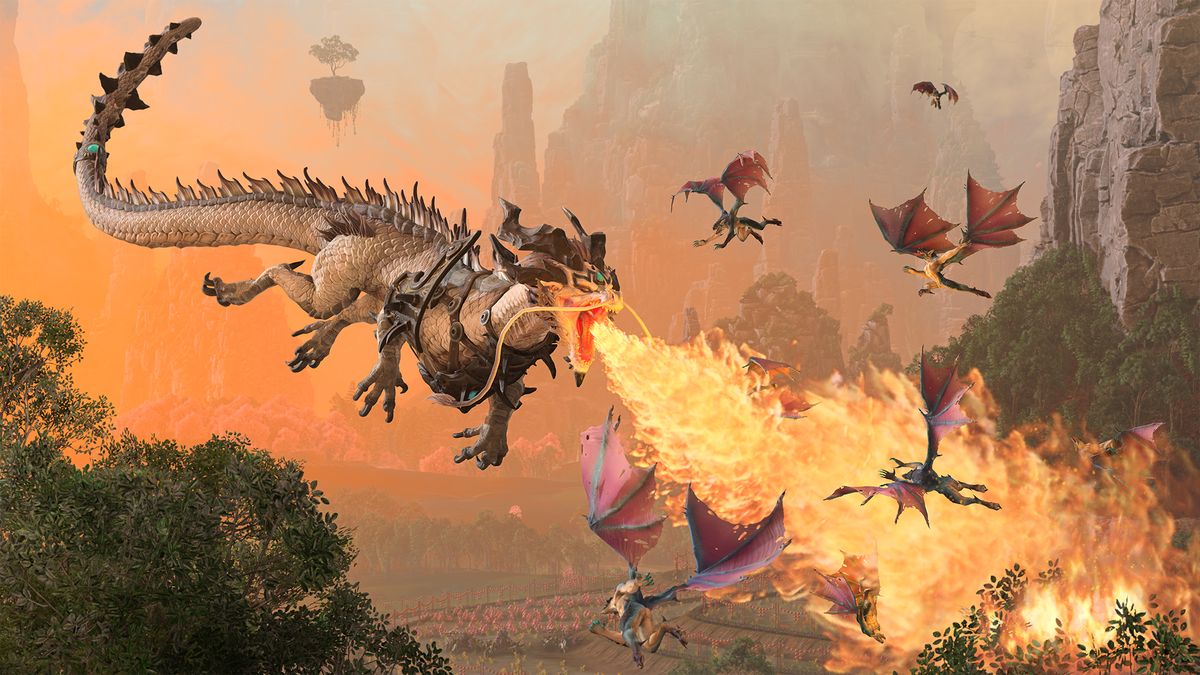 The Total War Warhammer series has got so many things right along the way but one area that still receives a lot of criticism is the siege battles. These battles currently only take place over a limited number of different maps and can become incredibly drawn-out affairs or very easy situations to cheese your way through once you’ve figured them out.

Thankfully the guys at Creative Assembly have been listening and have recently revealed some of the ways they are planning on changing siege battles in Total War Warhammer III.

Check out the siege rework video below:

There will now be a much larger variety of maps for sieges to take place on and it will be very unlikely that you will come across two identical siege maps in quick succession. Even factions that share similar map layouts will have their own unique style added to the map with both cosmetic and gameplay differences.

From the official Total War Blog:

“These maps themselves have been designed significantly differently from what you may be used to from WARHAMMER II. As well as the capture points and buildable towers and barricades which we’ll get into below, we’ve upgraded our tools, AI, and design to make for much better maps. One significant area is height variation, with much larger differences between elevation levels throughout a map and it being far more common than before. There are also dockable terrain areas within settlements, depending on their layout, giving ranged units more use inside the walls. These advancements also allowed us to add bridges to maps, giving new ways to move around settlements and creating tactical possibilities we haven’t seen before.”

In addition to this will be the introduction of using supplies to sway the outcome of the battle as well as moveable barricades. There has also been a lot of time spent on the enemy AI which can leave a lot to be desired in its current form plus many more changes which you can check out in the blog linked above.