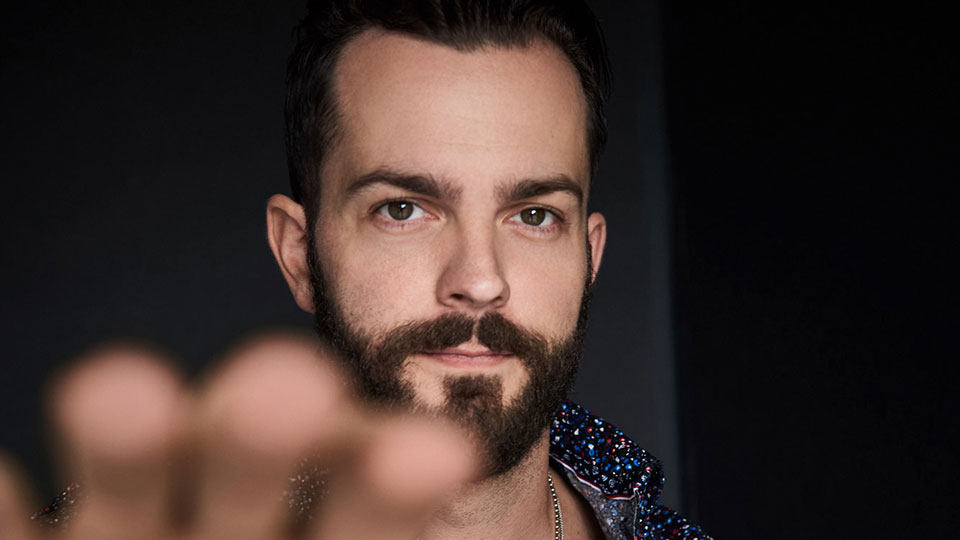 US country singer-songwriter Ryan Kinder has confirmed he’ll be returning to the UK next month.

Kinder will be supporting Drake White on his nationwide tour, which kicks off in Glasgow on 18th October. The six-date run also includes stops in Manchester, Bristol, Birmingham and Bristol, before finishing with a show in London as part of Country Music Week. It will be Kinder’s third trip to the UK.

Kind said: “It’s always something I look forward to immensely, being able to return to the UK, but this one is exciting. Coming back with Drake White is going to be a special trip back to one of my favourite places on the planet!”

Kinder has also recently released his latest single, Stay, along with an accompanying lyric video. The soulful song is an emotional ballad which shows off Kinder’s guitar-playing and his bluesy, gravelly vocals to perfection. It’s taken from his debut EP, The Road, which was released in May this year.

Born in Knoxville and raised in Birmingham, Alabama, Kinder shot to fame in 2016 with his single Close. The track has amassed over 30 million streams on Spotify alone and was included in their Best of 2017 playlist. Kinder was also named as an artist to watch by Billboard, Pandora (who included him in their 2018 Country Artists to Watch), Google Play, CMT and AXS, whilst his song Still Believe In Crazy Love featured in Amazon’s 50 Best Country Songs of 2017. He made his UK debut earlier this year at C2C Festival and has also performed at British Summer Time at Hyde Park.

See Ryan Kinder on tour with Drake White this October:

Advertisement. Scroll to continue reading.
In this article:Ryan Kinder