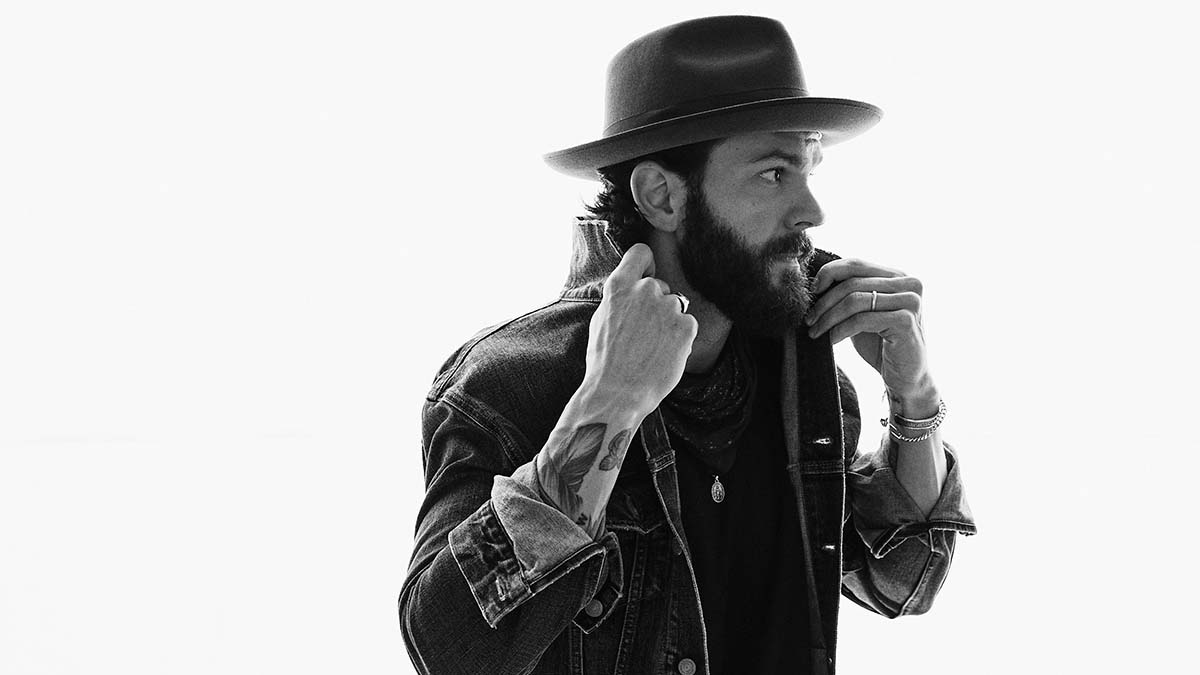 Alabama native Ryan Kinder has been building a fan base the past few years thanks to his electric live shows. His blend of Country rock and soul has been showcased on a number of singles including ‘Stay’, ‘Close’ and ‘Still Believe in Crazy Love’. Following all that hard work and miles notched up on the road, Kinder is finally releasing his debut album, ‘Room to Dream’, this week. The 10-song collection is the longest body of work fans have had from Kinder to date and it aims to showcase just who he is as a musician and an artist.

Leading up to the album’s release several tracks from the record have been released to help fans understand what to expect. The shimmering guitar riff that opens ‘Something’ gives way to Kinder’s gritty vocal before the beat comes in and the song drives to its chorus. It’s a gentler start than you might expect and it’s reminiscent of the likes of Jordan Davis, serving up a radio-friendly track that eases you into the record. Second track ‘Hell Is’ digs deeper into a modern Country sound as Kinder’s vocals sound more urgent. The track’s strong rhythm underpins the melody as Kinder sings about struggling with the love of his life.

The album’s first two songs set the record up nicely and if you’re a fan of Country that leans into rock with a hint of soul, Kinder’s music will most definitely be for you. The 80s feel of the title track marks it out as a highlight while the fiery ‘Blame’ is a foot-stomping all-out rock moment that allows Kinder to truly let rip. The contemplative ‘Want’ starts off a little like Shawn Mendes’ ‘Mercy’ before transforming into an electric-guitar led rocker with fantastic vocals from Kinder.

Elsewhere on the record, ‘Southbound’ gives Kinder’s sound a distinctly Southern Rock twist, ‘Friends’ swaps out rocking guitars for hand claps and computerised beats for a slice of modern Country, and ‘Jane’ is an acoustic mid-tempo number that allows Kinder’s voice to really shine as he delivers restrained verses and a softer chorus. Album closer ‘Nothing But Time’ is one of the highlights on the record and shows a more vulnerable side of Kinder. It’s also his most affecting vocal on the album.

‘Room To Dream’ is a confident and cohesive record that doesn’t outstay its welcome. Kinder has opted to release a lean record that trims away any fat, instead delivering song-after-song with strong melodies. ‘Room to Dream’ builds perfectly on the foundations that Kinder has been busy building and once he can properly get back out on the road, the album should really come to life. Kinder is an exceptional live artist and I look forward to hearing this collection live when he next makes it over to the UK.