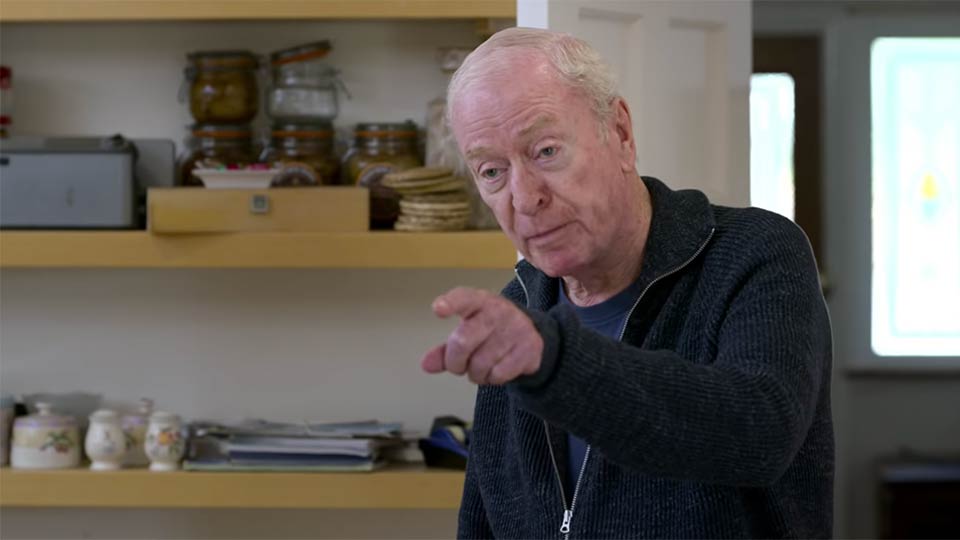 The first trailer has arrived for heist movie King of Thieves.

King of Thieves is produced by Working Title Films for Studiocanal. The film is written by Joe Penhall (The Road) and directed by Oscar-winner James Marsh (Man On Wire). It’s produced by Tim Bevan and Eric Fellner (Theory of Everything) alongside Ali Jaafar (The Idol) and Michelle Wright (7 Days in Entebbe).

Along with a trailer the one-sheet poster has been released which features pictures of the cast in the shape of a diamond. You can see it below:

King of Thieves will be released in UK cinemas on 14th September 2018.