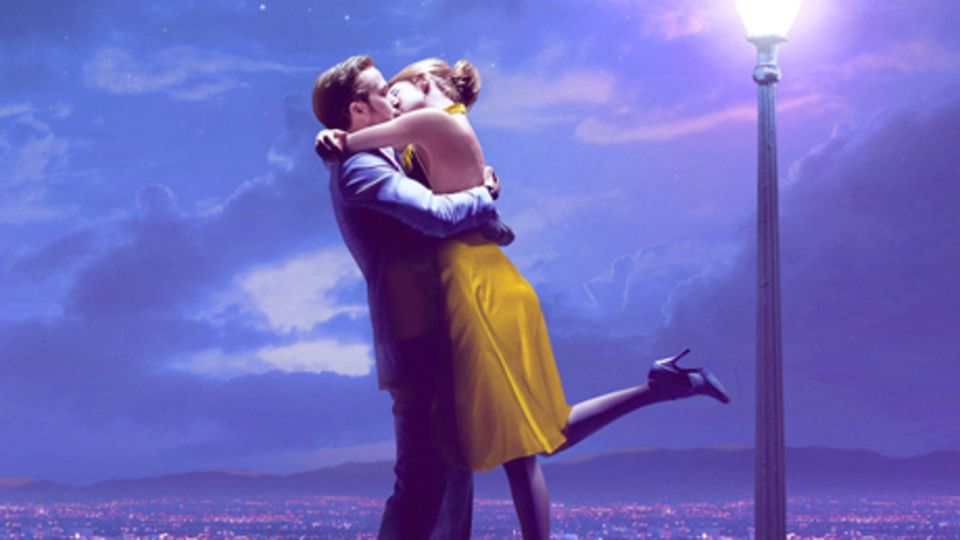 The weather is getting hotter. For me that means a great escape to an air conditioned cinema to wait it out, but if you love your movies and wish to bask in the sun then London has some of the best outdoor film events taking place in the coming months.

The popularity of outdoor cinema and film experiences has risen steadily over the past few years and now fans across the country are getting more and more dedicated events during these summer months. Organisers are pulling out all of the stops to put on a good show to get film-lovers to make a night of it – and this is certainly the case in the capital.

The classic are always ready and available, but recently some newer gems have joined the roster so there’s something for everyone to enjoy for Summer 2018.

Let’s take a look at some of the best outdoor film events in London for 2018.

The king of outdoor film, The Luna Cinema has become a monster hit around the U.K. with a diverse roster of amazing locations to soak up a classic film in. They always put on a good show, with great food and drink available to buy throughout the day and attentive staff to help patrons out. Their line-up is extensive too.

The Luna Cinema prides itself in its unique surroundings. The Regent’s Park Open-Air Theatre, Hampton Court, One New Change, Kensington Palace, Westminster Abbey and Pinewood Studios are simply stunning to watch a film in. Throw in lots of lush parks (Greenwich, Battersea, Dulwich, Wimbledon and new addition Priory Park) and you have ambiance to go with the films. And what a line-up it is this year – classic like Casablanca and Dirty Dancing join with newer hits like Blade Runner 2049 and Get Out for a comprehensive line-up.

There are extras on offer too including their premium ticket range that grants you special experiences at selected screenings (such as watching Oscar winner The Shape of Water in a rubber dingy at the Brockwell Lido).
And if you’re going, be sure to buy The Luna Cinema’s famous backrest – a very handy tool to aid you when you’re watching a film sitting on the ground, and an awesome keepsake from the event to use for your next outdoor film adventure.

One of the most consistent events on the summer film slate, the staff at Rooftop Film Club are always friendly and helpful, with a great selection of movies as part of their slate.

It has three set locations conveniently spread across the capital… The Queen of Hoxton’s hipster-chic location always draws the crowds in every year. The Bussey Building in Peckham gives you a wonderful cityscape to marvel at and Roof East in Stratford is a purpose built area that overlooks Westfield and very close to the Queen Elizabeth Olympic Park.

Keep an eye out for the ultra-rare screenings that pop up sporadically at The Kensington Roof Gardens too – a stunning haven of bliss coupled with amazing food from their world famous BBQ. You can check out our review of William Shakespeare’s Romeo + Juliet when it last screened there.

Utilising spaces like Greenwich, Crouch End, Hammersmith, Fulham (and a whole host more), Pop-Up Screens returns for their most diverse line-up to date in 2018. Movies like The Breakfast Club, Notting Hill, 10 Things I Hate About You, Dirty Dancing, Cool Runnings and Ferris Bueller’s Day Off are joined by relatively new titles to the open-air film calendar like Get Out, (500) Days of Summer, The Greatest Showman and Beauty and the Beast.

Thor: Ragnorok, Wonder Woman, Academy Award winners The Shape of Water, 3 Billboards Outside Ebbing, Missouri and Get Out are also there along with classics such as The Notebook, Ghostbusters and Grease.

Pop Up Screens also prides itself on reaching some great areas that don’t always get big film events on their doorstep like Maida Vale, Hither Green, Denmark Hill and Kingston. They have food on-sale coming directly from Brighton, with the Seaside Pizza Co. providing lovely sourdough wood fired pizzas all night long. There are also VIP tickets available to purchase which include premium views and a free drink.

Want to see a great film outdoors and support a worthy cause? Then The Nomad Cinema is just for you. 100% of The Nomad Cinema’s profits go to their chosen charity, The Sustainability Institute in South Africa, who they’ve supported for many years. Breakfast at Tiffany’s, Some Like It Hot, The Shape of Water, Four Weddings & a Funeral, Lady Bird and Black Panther are just some of the gems that feature in their eclectic line-up.

Venues include Citypoint, Paddington Street Gardens and Hyde Park Lido but surely the biggest highlight of the season has to be The Bride of Frankenstein at Brompton Cemetery – a truly unique environment to enjoy a classic in.

The Nomad always put on interesting events throughout the year but their summer slate is a real highlight of the film calendar and one that deserves a big audience.

One of the greatest love stories of all time gets its due credit thanks to a season of spectacular fun from those clever souls at Secret Cinema.

Transforming a top-secret location in London into the mesmerising locale of the movie, Secret Cinema: Romeo & Juliet is set to deliver an experience like no other with themed locations based on fair Verona. Typically, they are playing their cards close to their chest (and rightly so to preserve the mystique of the spectacle), but we do know that the screening takes place in an open-air venue much like their outstanding production of Back to the Future which took place a few years ago.

You can buy two different ticket packages – Young Hearts & Rogues and Nobles & Underbosses. After ground-breaking productions of BTTF, The Empire Strikes Back, Dirty Dancing and Blade Runner, expect another spectacular event. More dates have been added but are disappearing fast so you better book quickly.

Returning for another residency in the stunning surroundings of the gorgeous Somerset House near London’s Strand and Waterloo Bridge, Film4 Summer Screen is a fortnight of fun and a firm favourite amongst film fans in the capital.

Inception will be joined by the likes of Carol, Blue Velvet, Call Me By Your Name, Selma, Sleeping Beauty, 20 Feet From Stardom and Rebecca for 2018. Their now-infamous double bills also continue with Total Recall & A Nightmare on Elm Street and Labyrinth &The Wizard of Oz just some of the movie on show.

Glenn Close will also be in attendance for the UK premiere of the opening night film The Wife, alongside director Björn Runge to add some star-power to the magnificent views you’ll get at the world famous venue. Although they don’t allow seats, bring something comfortable to sit on as the cobbled floor can be unforgiving without a cushion or blanket to act as a buffer.

If you’re on a budget then look no further than Barclaycard presents British Summer Time: Hyde Park – Open House. It’s the free part of the popular BST Hyde Park festivities that take place every year.

Free themed movie nights, live music and entertainment, street food, pop up bars and Wimbledon tennis screenings join other events like an Aerial Circus, comedy bingo, a family theatre, The Royal Parks Showcase, a Birra Moretti bar and lots more. But it’s their free film line-up that has got us interested.

The LEGO Movie, Matilda, Grease, The Greatest Showman, Lion, The Grand Budapest Hotel, Flash Gordon and Bill & Ted’s Excellent Adventure deliver something for everyone, with screenings taking place at 5.30pm and 8.30pm on a first come, first served basis.

Being a limited run, make sure you get down there early to secure a good spot, and with no admission to pay you can bring the whole family along for an unforgettable night under the stars watching a movie classic.


Movies on the River

Time Out have delivered a memorable addition to the outdoor film slate in 2018 with Movies on the River – allowing you to watch a movie under the stars on the top deck of a boat, after a cruise along the Thames.

Movies on the River is London’s first ever cinema on the Thames and for 5 nights a week until early September, their movie boat will offer some great films along with food and drink – all embarking from the Tower of London.

Once the sun goes down, they’ll dock somewhere in the shadow of some of London’s most recognisable sights and screen their movie on the open-air top deck of the boat.

It wouldn’t be right if Movies on the River didn’t have Jaws, so that’s on their line-up including hits like Dirty Dancing, Some Like It Hot, The Shape of Water, Clueless, Love Actually, Mean Girls, Breakfast at Tiffany’s, Black Panther, Moulin Rouge!, La La Land, Dunkirk and Hugh Jackman’s crowd-pleaser The Greatest Showman.

Time Out Live presents Movies on the River with City Cruises runs five nights a week (Tue-Sat).The boat boards at Tower Pier from 8pm. The boat returns to Tower Pier once the movie finishes.