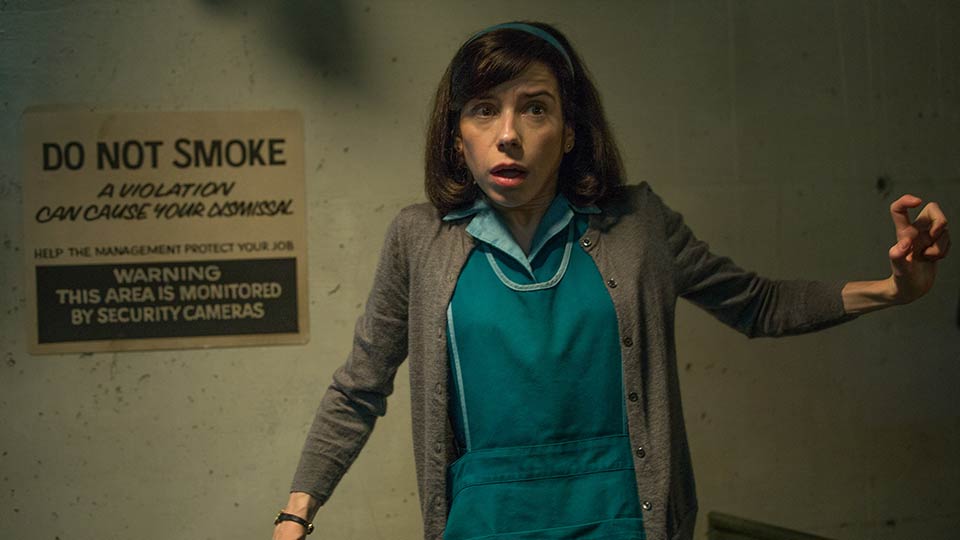 When Jane (Sally Hawkins) is dumped at the altar she has a breakdown and spirals into a chaotic world, where love (both real and imagined) and family relationships collide with both touching and humorous consequences.

Producer Adrian Bate of Cliff Edge Pictures says: “Eternal Beauty will surprise and delight. It portrays Schizophrenia, a much-misunderstood condition, with dignity, humour and affection. We are so fortunate to have the chance to work with this amazing cast who will inhabit and enhance Craig’s vision and characters. We are very happy to welcome the new cast additions – the brilliant Billie Piper and Penelope Wilton.”

Eternal Beauty is financed by the BFI (awarding funds from the National Lottery), Ffilm Cymru Wales, Welsh Government and Wellcome.