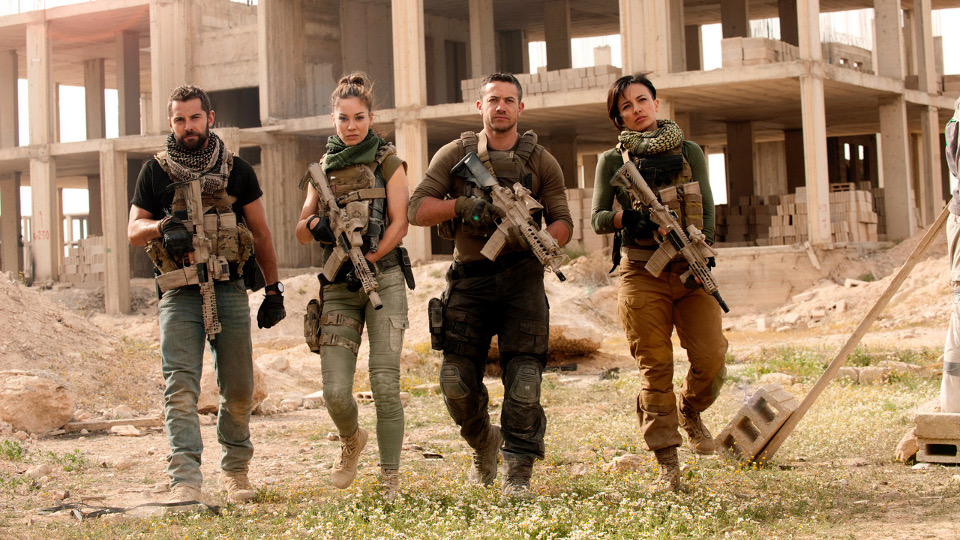 If you’re a Strike Back fan then we’ve got some great news. Cinemax have announced that they have renewed the show for a seventh season which will be called Strike Back: Silent War (Revolution in the US).

Season six ended with the Section 20 team returning fire from a jeep while being pursued by Russian special forces.

The first details of Strike Back season 7 have now been announced and it sounds like the action will be set some time after season 6.

[blockquote]The rebirth of Strike Back has reestablished Cinemax as a destination for adrenalized, entertaining action series. We are delighted to offer Section 20 the opportunity to continue saving the world from mayhem and destruction.[/blockquote]

Season six also featured cameo roles for Philip Winchester and Sullivan Stapleton who reprised their roles as Michael Stonebridge and Damien Scott. We’d love for them to feature in Strike Back season seven or even better get their own series again.

To find out more about the upcoming season read our Strike Back: Silent War / Revolution – everything we know so far about season 7 article.

Watch the Strike Back season 6 trailer below: