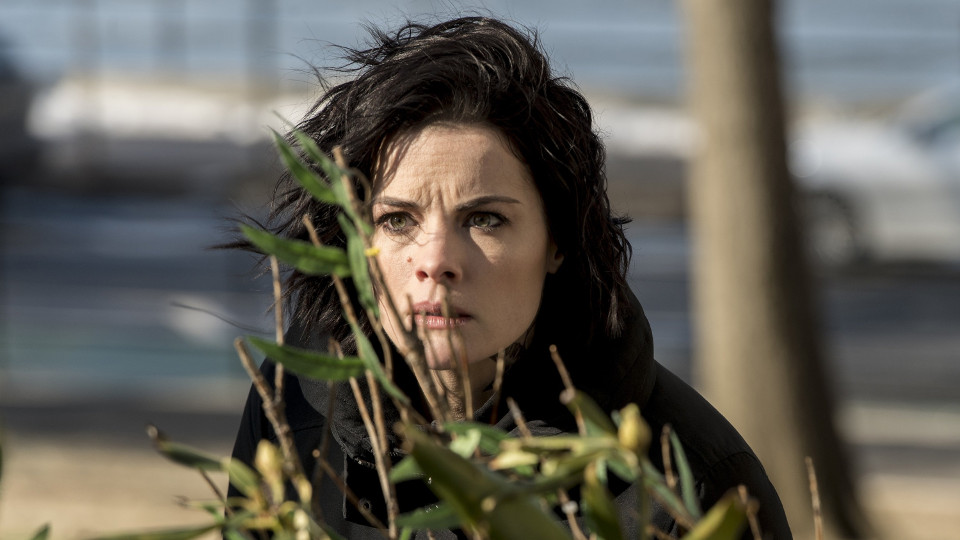 The episode saw the team working to stop an attack on the CIA. They were helped by Cade (Tom Lipinski) who escaped a plane crash and brought the information to them.

Elsewhere, Roman worked out that Blake’s (Tori Anderson) kidnapping was staged by Crawford. It was in order to get Crawford closer to a dangerous man named Jean-Paul. Roman killed Jean-Paul’s men and explained it to Crawford who now seems to fully trust him.

Weller (Sullivan Stapleton) and Jane (Jaimie Alexander) told Avery (Kristina Reyes) the truth about her adopted father. At the end of the episode, some men were shown dumping his body into a river where it’s sure to be found.

The promo for the next episode reveals that the team will find out that Dr. Borden (Ukweli Roach) is alive. It looks like he’ll be attempting to carry out whatever attack he’s planning.

Watch the Blindspot 3×16 promo trailer below:

A CIA source threatens to tear the team apart. Rich’s place in the FBI is called into question. Roman and Crawford spend a day together under strange circumstances.