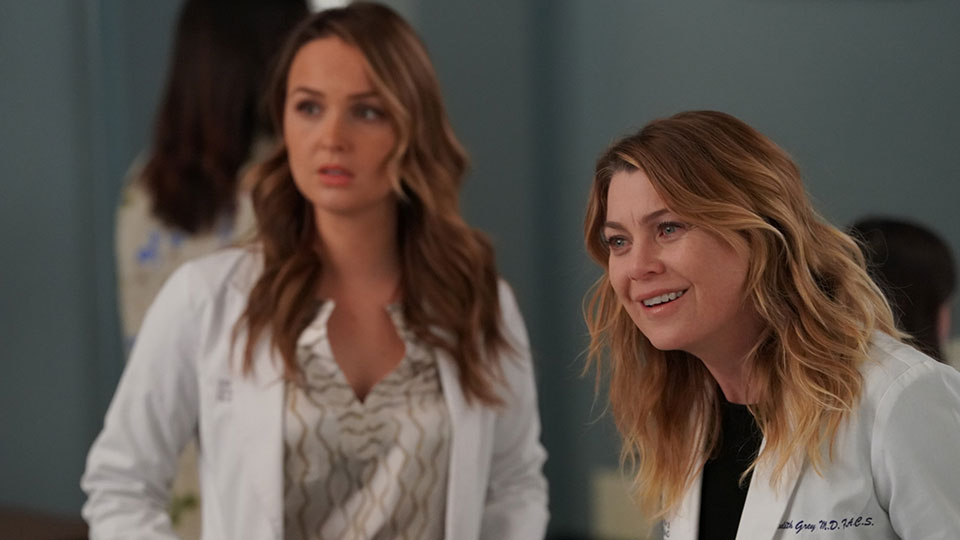 Andy, accompanied by former Grey-Sloan doctor Ben Warren (Jason George), arrived at the hospital with her hand inside a seriously injured patient. With no choice but to keep her hand in place, Andy was taken inside the OR while Meredith (Ellen Pompeo) operated.

Ben’s return to the hospital resulted in him struggling with his decision to give up his medical career to become a firefighter, especially when his former colleagues treated him differently.

The next episode of the season is Games People Play. Maggie’s relationship with Clive starts to progress, and she invites him over for a game night to meet Meredith and Amelia.