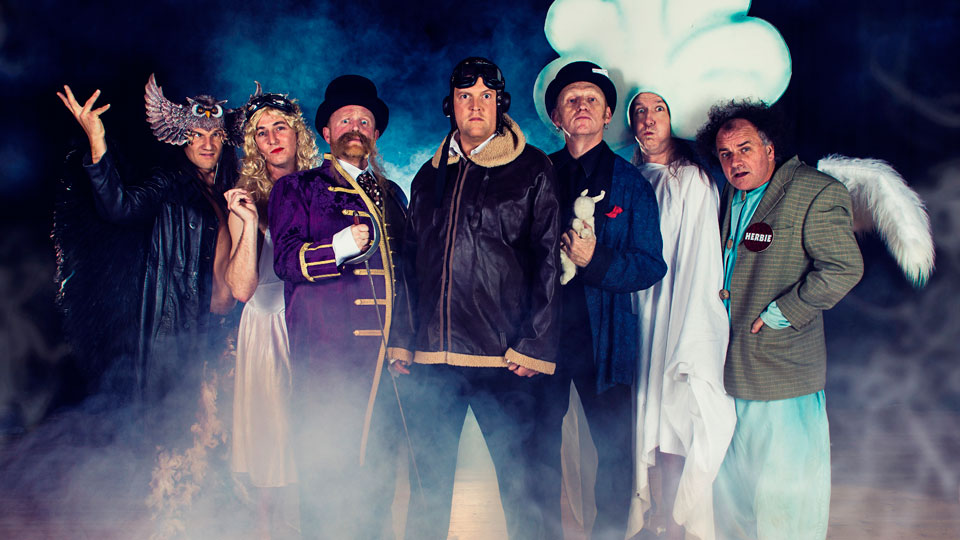 The Great Yorkshire Fringe has wowed York with two years of festivals on Parliament Street, and for 2016 took comedy, variety and family entertainment to even more locations in the heart of the city, and extended to September with a Family Feastival on site on the Parliament Street village green.

Today organisers announce that the festival will return in 2017 for a third year from 21 July – 6 August 2017.

The Great Yorkshire Fringe just gets better each year. This festival of entertainment, music, cabaret, magic and theatre, again centred on Parliament Street, promises to be chock-full with craft beer and wine bars, gourmet street-food, music and much, much more.

Among the first acts announced and on sale now are:

Richard Herring, the influential cult comedian, King of the Edinburgh Fringe, Metro columnist and the UK’s Podfather (RHLSTP, AIOTM) comes to The Great Yorkshire Fringe with a brand new show.

Slightly Fat Features, the international award-winning troupe, who were winners of The Great Yorkshire Fringe 2015 Flat Cap Award, will crash land into York for five incredible new shows. This is a variety show for the 21st century!

The Scarecrows’ Wedding gets its York premiere direct from the West End. The perfect entertainment for tiny tots aged 3+, it’s from the same creative team as Stick Man and Tiddler and Other Tales, based on the book by Julia Donaldson and Axel Scheffler, creators of The Gruffalo.

Full details of all shows can be found at www.greatyorkshirefringe.com, with new ones being added every week.

One of the most popular events last year, The Great Yorkshire Fringe Dog Show, will also be returning.

In this article:Richard Herring, The Great Yorkshire Fringe, Theatre Festival