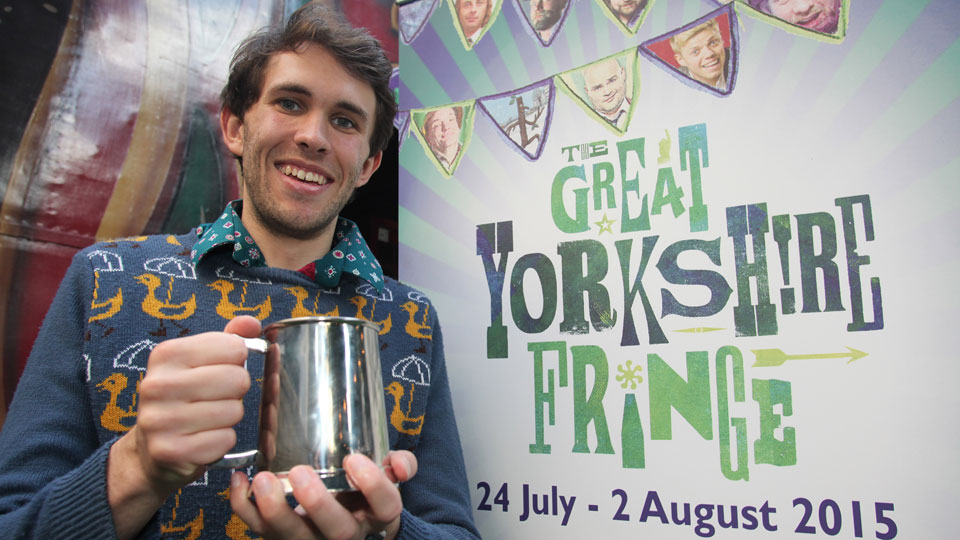 The Great Yorkshire Fringe was such a roaring success last year that it’s coming back – and promising to deliver the very best comedians, music and family entertainment from all over the world to the centre of York.

The inaugural 2015 Festival, on a temporary village green in Parliament Street, proved a hit with both residents and visitors to the city, with more than 120,000 people flocking to a festival of entertainment, music, cabaret, magic and theatre.

We are building on that success and expanding our weird, wise and wonderful ten-day festival by an extra week – so there will be seventeen days of comedy, variety and family entertainment, again centred on Parliament Street, from Friday 15th – Sunday 31st July.

Festival founder Martin Witts said today: “We’ll be announcing the first acts very shortly and tickets will be going on sale – to be the first to hear, sign up to our online mailing list at www.greatyorkshirefringe.com. We have some of the biggest names in comedy signed up and others that will be new to the region. We promise to deliver a non-stop cavalcade of laughs over the summer.”

The 2016 winner will receive The Golden Pudding Award, £750, and the opportunity to perform at Leicester Square Theatre. Second place prize will be £500 and third place £250.

The competition is open to any non-professional act who’s been performing for five years or less and entries from character acts, musical acts, and sketch groups are welcome. The only restriction is that all contestants must stick to five minutes of original material or risk disqualification. Entrants must be available for a heat between Friday 15th and Saturday 30th July 2016 (excluding Mondays 18 & 25), and the final on Sunday 31th July.