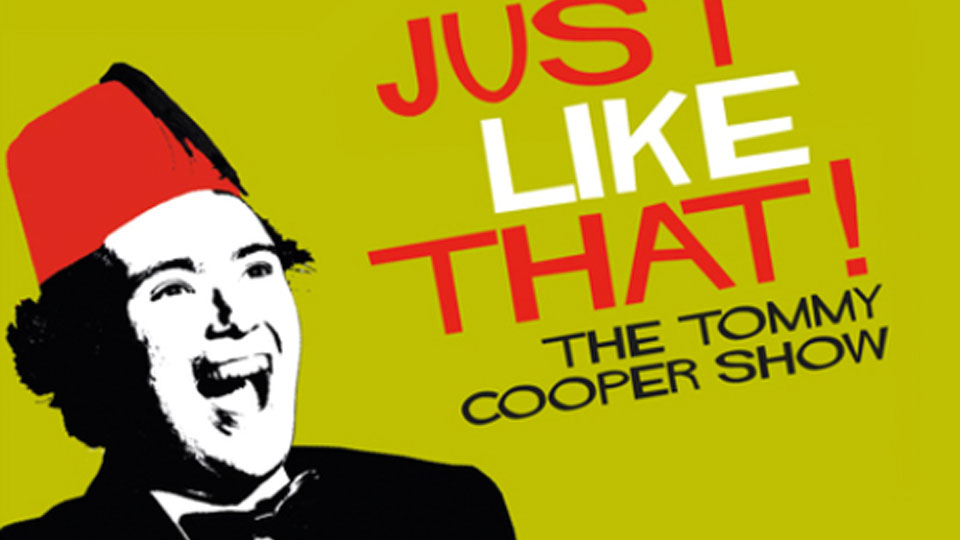 The Great Yorkshire Fringe will run from July 24th to August 2nd 2015 in York. Parliament Street will be transformed into a vibrant and exciting performance space, with fantastic venues and plenty of entertainment for young and old alike as well as bars and food areas celebrating and serving up the finest food and drink from the region.

The festival in the heart of the city, which is a celebration of all-things Yorkshire, will see four purpose-built venues, seating from 60 – 400 people, named The White Rose Rotunda, The Barm Pot, The Turn Pot and The Tea Pot.

Meanwhile the first of the big-name comedy signings is announced. Henning Wehn – Eins, Zwei, DIY, features German comedian Henning Wehn, the German Comedy Ambassador to The United Kingdom. Henning won the Hackney Empire New Act of the Year, and regularly appears on TV on 8 Out of 10 Cats and QI. He will be raising the roof in the White Rose Rotunda.

Heading the cabaret field, The Supreme Fabulettes – The World Tour, finds the sensational all singing male girl group combining slick choreography with amazing vocal harmonies, stunning couture outfits. They perform signature Glee-style song mash-ups of classic 1960s hits and contemporary songs by likes of The Supremes, The Andrews Sisters, Adele, Alison Moyet and Beyonce among many others. Directed and styled by William Baker, Kylie Minogue’s Creative Director, the show also features original songs written by Boy George. The Supreme Fabulettes have earned a clutch of 5-star rave reviews and they were twice named No1 Critics Choice in London by Time Out. They are appearing with their manager Sheila Simmonds and friends.

Just Like That! The Tommy Cooper Show is running in The Tea Pot direct from a West End run in the Museum of Comedy. Tommy Cooper was a comic genius, his impeccable timing, love of slapstick and quick-fire gags made him an international star. Complete with his trademark fez and a plethora of misfiring magic, the man is an undisputed icon of live entertainment. Commemorating 30 years since his passing, this all-encapsulating show of magic, music and mirth is the perfect celebration of arguably Britain’s top comedian of all time.

Visit www.greatyorkshirefringe.com to buy your tickets or follow The Great Yorkshire Fringe at www.twitter.com/yorkfringe using the hashtag #funnyasowt.