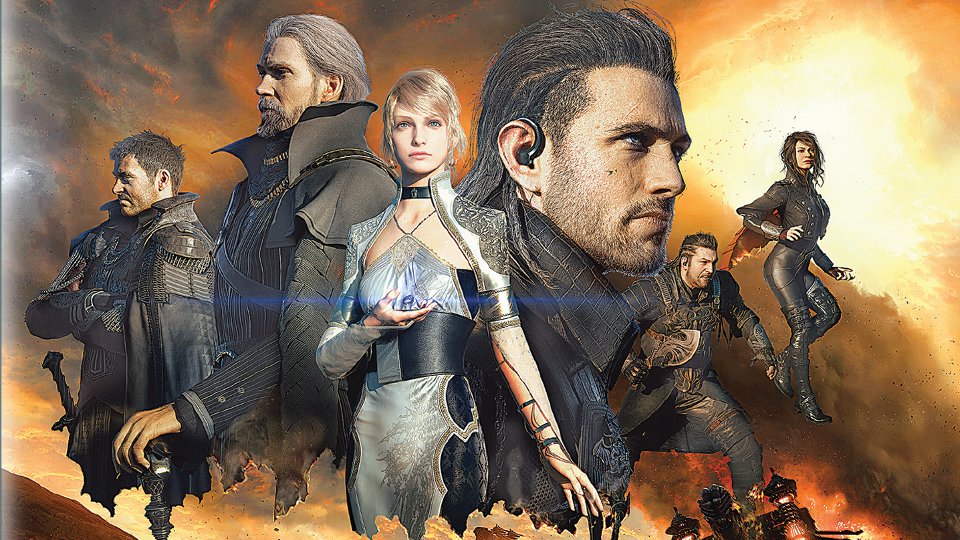 To celebrate the launch of Kingsglaive: Final Fantasy, Sony Pictures Home Entertainment and Entertainment Focus have teamed up to offer three lucky readers the chance to win:

Kingsglaive: Final Fantasy XV, debuted on digital on August 30th and is coming to Steelbook, Blu-ray™ and DVD on October 3rd from Sony Pictures Home Entertainment. Highlighted by beautiful, state-of-the-art CG technology, the revolutionary new movie goes beyond the game franchise to deliver an experience that action fans, both familiar and unfamiliar with Final Fantasy, will enjoy.

The magical kingdom of Lucis is home to the sacred Crystal, and the menacing empire of Niflheim is determined to steal it. King Regis of Lucis (Sean Bean) commands an elite force of soldiers called the Kingsglaive. Wielding their king’s magic, Nyx (Aaron Paul) and his fellow soldiers fight to protect Lucis. As the overwhelming military might of the empire bears down, King Regis is faced with an impossible ultimatum – to marry his son, Prince Noctis to Princess Lunafreya of Tenebrae (Lena Headey), captive of Niflheim, and surrender his lands to the empire’s rule. Although the king concedes, it becomes clear that the empire will stop at nothing to achieve their devious goals, with only the Kingsglaive standing between them and world domination.

Kingsglaive: Final Fantasy XV was directed by Takeshi Nozue from a screenplay by Takashi Hasegawa and was produced by Larry Sparks, Shinji Hashimoto, Kosei Ito and Hajime Tabata.

Kingsglaive: Final Fantasy XV has a run time of approximately 110 minutes and is rated 12 for fantasy violence and action throughout.

To stand a chance of winning all you have to do is answer the question below.