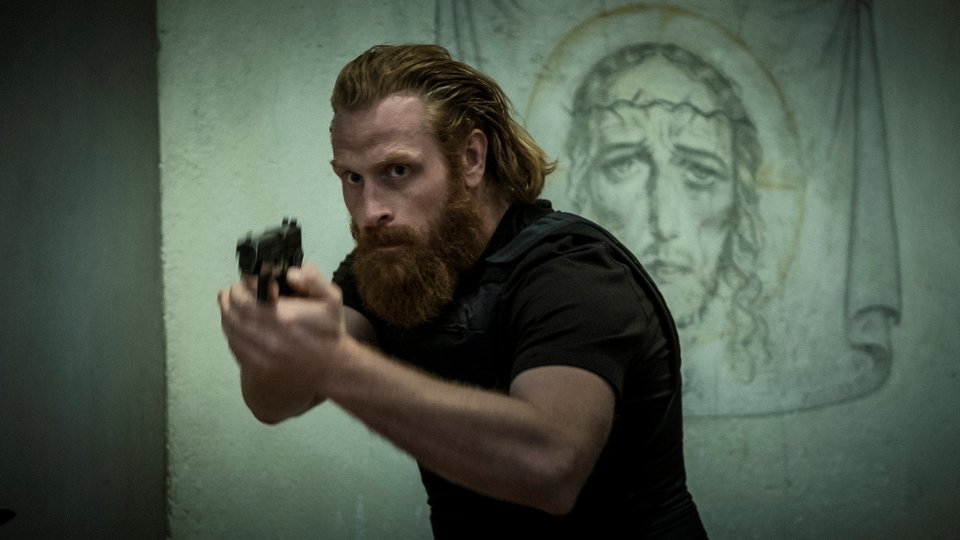 Beck is back! Nordic Noir & Beyond is thrilled to announce the DVD Box Set release of the popular detective drama Beck – The Series Volume Two on Monday 10th October 2016.

The absorbing Swedish detective series will return to BBC Four at 9pm on Saturday 10th September with four brand new episodes. Starting on Sunday 11th September, each of the four episodes will be available to buy digitally from iTunes, BT and other digital platforms the day after being aired on BBC Four.

Detective Martin Beck, played by Peter Haber (The Girl With The Dragon Tattoo) and his team investigate four suspenseful cases that blur the lines between the team’s professional and private lives.

Based on the characters of the hugely popular Martin Beck detective novels by Swedish husband-and-wife writers Maj Sjöwall and Per Wahlöö, “Beck – The Series” once again sees the much-loved detective brought to life on the small screen.

Featuring the thrilling combination of complex woven details of police procedure and beautifully realised characters, the award-winning series continues to grow from strength to strength with a dedicated and passionate cult following.

To celebrate the release we have 3 copies on DVD to give away to our readers. All you need to do to be in with a chance of winning is answer the simple question below:

Advertisement. Scroll to continue reading.
In this article:Beck