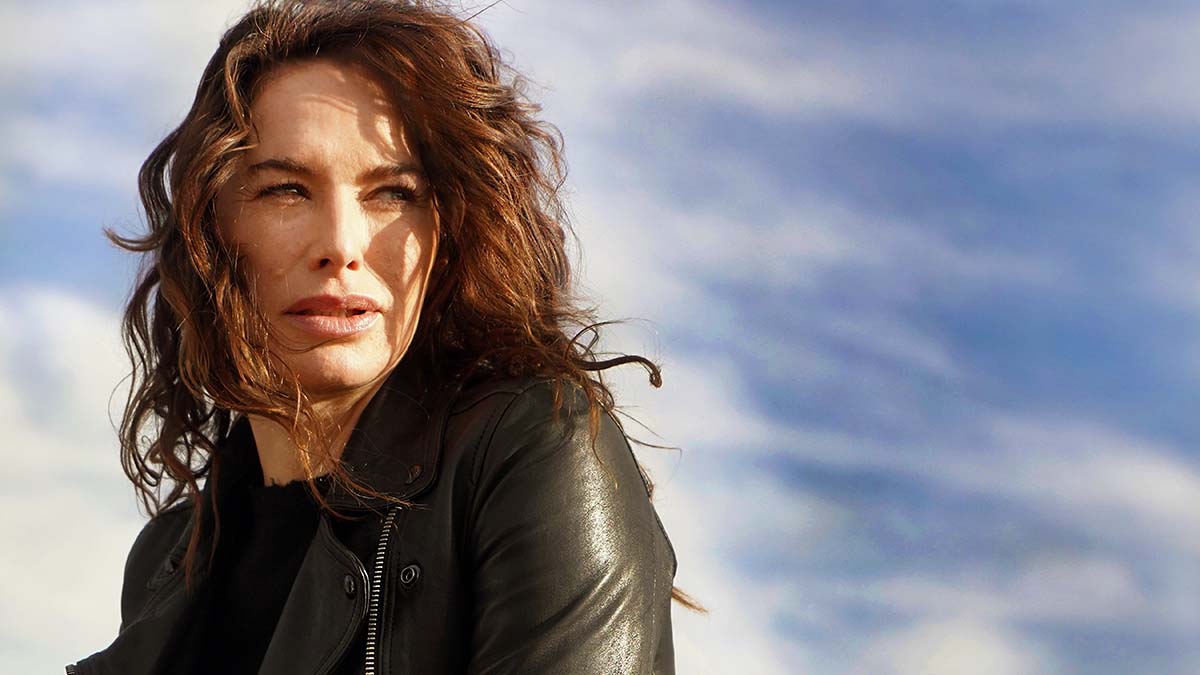 Written and directed by Gigi Gaston, the film promises an edge-of-your-seat thriller experience that should be perfect for a night in with a bucket of popcorn.

Gypsy Moon (Headey) is a novelist by day but when night falls she dances to earn her keep. However, when the family next door is brutally murdered Gypsy finds herself on the run from crime boss Jack (Worthington) and his thugs. Finding herself as protector to a young boy and his dog, the only survivors of the brutal attack, Gypsy realises she is the only thing that stands between them and their survival.

Watch the trailer at the top of this article and see the key art below: