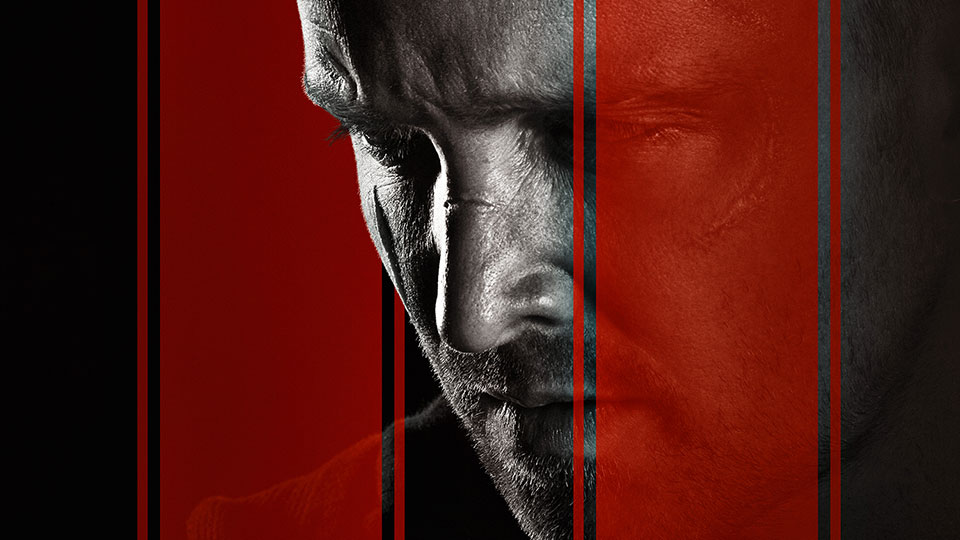 During the Emmys last night, a teaser was released for El Camino: A Breaking Bad Movie.

The short clip is the first official look at Aaron Paul back in character as Breaking Bad’s Jesse Pinkman. Watch the teaser below:

In the teaser Jesse is seen hiding out in a car in the middle of the desert at night while he listens to a radio report detailing the shooting that took place in Breaking Bad’s series finale.

In the wake of his dramatic escape from captivity, Jesse must come to terms with his past in order to forge some kind of future. This gripping thriller is written and directed by Vince Gilligan, the creator of Breaking Bad.

Details are being kept under wraps but you’ll be able to watch it on 11th October 2019 when it arrives on Netflix. Check out the new key art below: