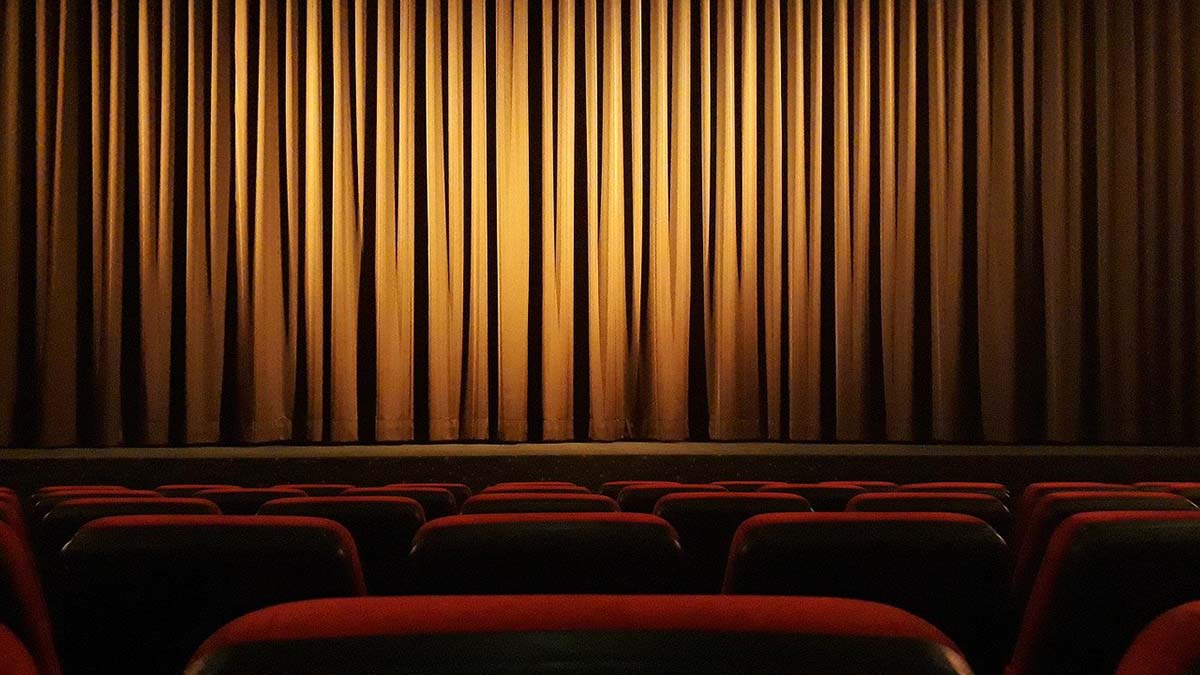 In general, movies based on video games are notoriously known for being some of the worst films ever made.

Think ‘DOA: Dead or Alive’, ‘BloodRayne’, and ‘Super Mario Bros’. However, the 2000s saw several video game adaptations that are most definitely worth watching.

Here are five of the best.

Although ‘Doom’ bombed at the box office, the 2005 film is not quite as doomed to failure as you may think. In fact, seeing as it was universally panned, you may be pleasantly surprised at how good it is in comparison to expectations. Loosely based on the popular video game series of the same name, ‘Doom’ is a proper “movie movie.” After all, it stars the king of cheese Dwayne Johnson. The plot of ‘Doom’ involves a group of marines on a mission to Mars where they must battle genetically engineered monsters.

‘Tomb Raider‘ was a pioneer in the action-adventure video game genre when it came out in 1996. It also helped to make Lara Croft one of the most famous female video game characters of all time. While the movie adaptation never quite lived up to expectations, it is still a fun adventure film in the vein of ‘Indiana Jones’. The plot of the 2001 movie sees the heroine Lara Croft, played by Angelina Jolie, attempting to obtain ancient artefacts from the evil Illuminati.

‘Resident Evil’ is one of the most well-known video games on the planet. It has spawned many sequels and even a ‘Resident Evil’ slot game. (Speaking of which, if you are a fan of online slot games, check out this excellent collection of video slots.) Of course, the ‘Resident Evil’ video games also spawned movies based on the franchise. The first ‘Resident Evil’ film, from 2002, was a massive box office success, grossing over $102 million worldwide. The movie follows the heroine with amnesia Alice, played by Milla Jovovich, and a band of commandos who attempt to contain the outbreak of the deadly T-virus in an underground secret facility.

Based on the incredibly successful video game ‘Final Fantasy VII’, this 2005 movie adaptation is a Japanese computer-animated film. It focuses on a trio that kidnaps children who are infected with an unknown disease. The hero Cloud Strife is suffering from the same disease, and he goes on a mission to save the children. Strife then discovers that the trio of villains is planning to resurrect the evil Sephiroth. ‘Final Fantasy VII: Advent Children‘ has been released in multiple versions, and the 2009 version in which an additional twenty-five minutes have been added, is arguably the best. In 2005, ‘Final Fantasy VII: Advent Children’ won the Maria Award at the Sitges Film Festival and the Best Anime Feature at the American Anime Awards in 2007.

Adapted from the enormously successful survival horror video game of the same name, ‘Silent Hill’ sees Rose and her adopted daughter arriving in the town called Silent Hill only for Rose to become involved in a car accident. When she awakes, her daughter is missing. As Rose searches the eerie town for her daughter, she uncovers a local cult that she must fight. But the movie goes deeper than that, which helps to elevate it from a typical video game movie adaptation. The premise of the film is that Silent Hill exists in different variations, from temporal, mystical, and metaphysical perspectives. The ‘Silent Hill’ film manages to tap into the tone of the video games pretty well and it is unquestionably one of the best films based on video games from the 2000s.