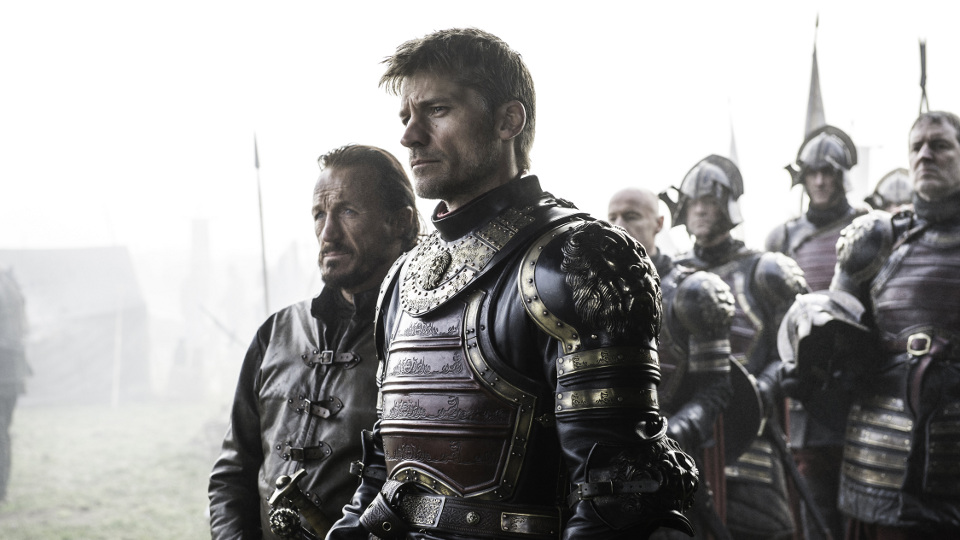 The first images for The Broken Man, the seventh episode of Game of Thrones season 6, have been released giving us a closer look at some of the things that will happen in the episode.

Following our recap of Blood of My Blood, the sixth episode, we previewed The Broken Man by taking a look at the teaser trailer. It showed a few brief snippets to get us excited for the episode.

Check out the new images from Game of Thrones 6×07 The Broken Man in our gallery below: