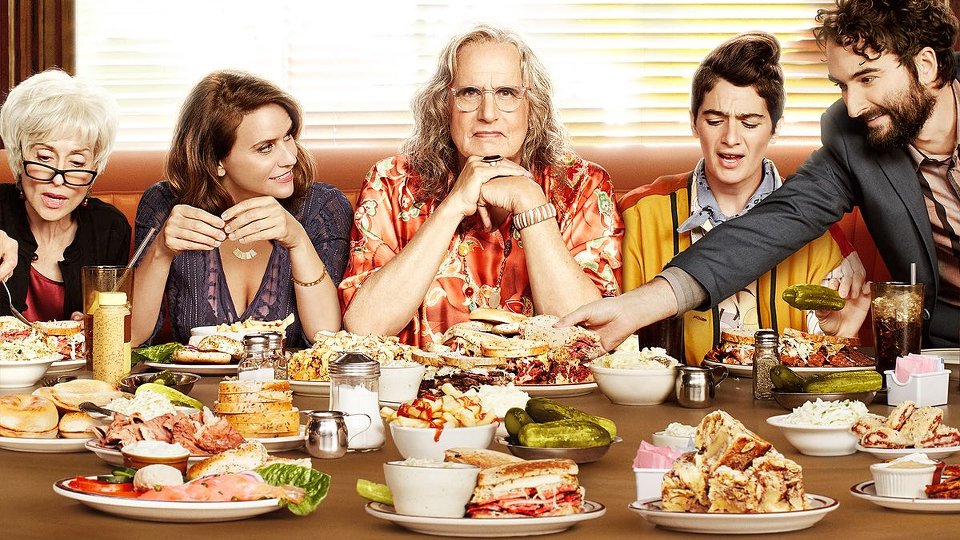 BAFTA award-winning Amazon original series Transparent has been renewed for a fourth season, set to debut on Amazon Prime Video in 2017.

Transparent is created by Jill Soloway who will continue in her role as Showrunner on and Andrea Sperling as Executive Producer.

“As the quality of television rises to new heights, Transparent continues to stand out for its depth of character, compassionate storytelling and its infinite creative risk-taking,” said Joe Lewis, Head of Half Hour TV at Amazon Studios. “We’re grateful that customers have responded so enthusiastically to the Pfefferman family and we’re excited to bring them another chapter of their story.”

“Amazon’s explosive freedom and revolutionary thinking has given birth to this show,” said Soloway. “It’s so much more than TV to us, it’s our version of the most ambitious streaming art we can conjure. We’re having the time of our lives sharing season two for the awards season hoopla, and editing and finishing up season three for a fall release. This news of an order for season four is so so sweet. The Pfeffermans have many more stories to tell and we can’t wait to keep making them.”

Transparent is written, directed and executive produced by multi-award winner Jill Soloway. The show is a half hour novelistic series that explores family, identity, sex, and love.

In this article:Amazon Prime Video, Transparent