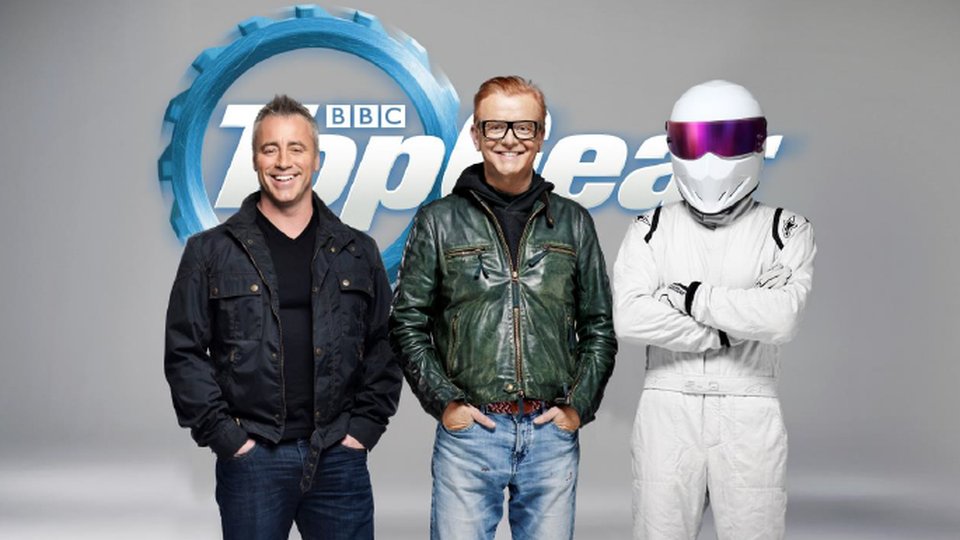 The BBC has announced that Friends star Matt LeBlanc will join Chris Evans as one of the new presenters for Top Gear.

Best-known for his role as Joey Tribbiani in Friends, LeBlanc’s appointment marks the first time in the show’s 39-year history that a non-British host has helmed the show. The actor has previously appeared on the show as a guest twice and was the fastest celebrity to race around the Top Gear track in its reasonably priced car.

LeBlanch also presented the rececent stand-alone spin-off Top Gear: The Races, where he led fans through some of the most memorable racing moments from the previous 22 series. Aside from Friends, LeBlanc has starred in popular BBC comedy Episodes for which he picked up a Golden Globe.

Talking about joining the show Matt LeBlanc, “As a car nut and a massive fan of Top Gear, I’m honoured and excited to be a part of this iconic show’s new chapter. What a thrill!”

Chris Evans said of his new Top Gear presenter, “Matt’s a lifelong fellow petrolhead and I’m thrilled he’s joining Top Gear. Acting out our craziest car notions on screen is a dream job and I know we’ll both be debating some epic road trip ideas. We can’t wait to share what we’ve been up to on screen later this year.”

Additional presenters will be announced soon. The newly revamped Top Gear will arrive on screens this May on BBC Two.