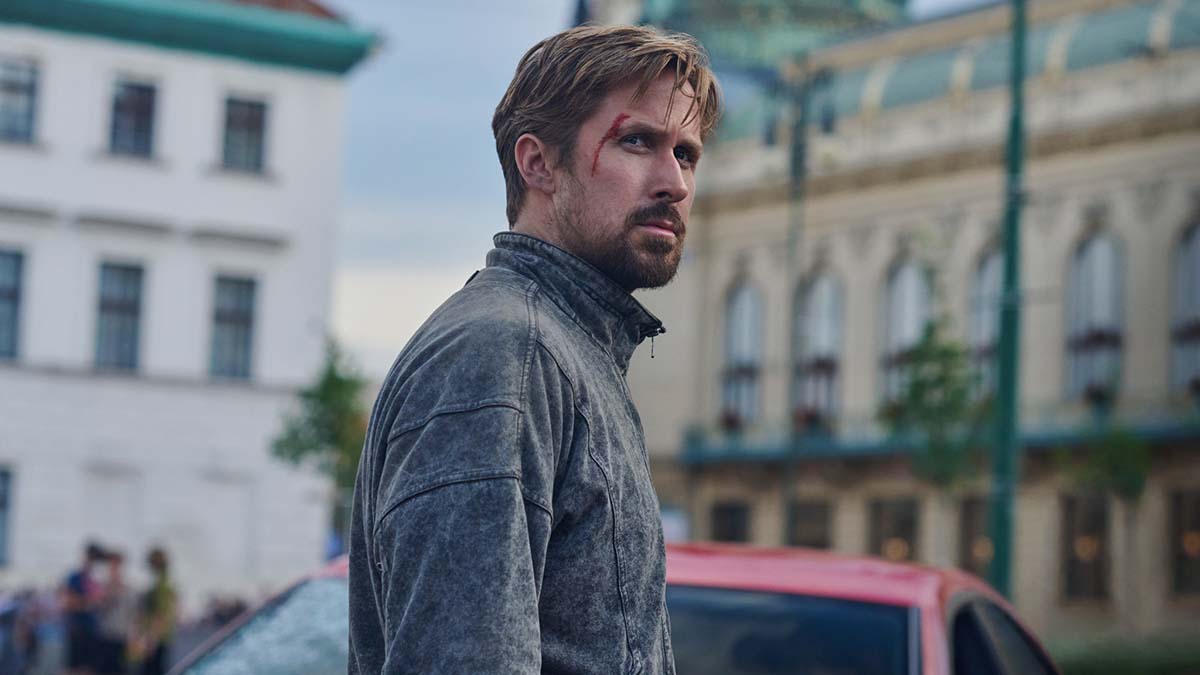 The explosive trailer has been released for Netflix’s upcoming action flick ‘The Gray Man’.

The film is based on the book series ‘The Gray Man’ by Mark Greaney, and it’s written by Joe Russo, Christopher Markus and Stephen McFeely.

Ryan Gosling is The Gray Man and Chris Evans is his psychopathic adversary in the Netflix/AGBO-produced thriller.

Watch the trailer at the top of this article and take a look at the key art below:

In this article:Chris Evans, Netflix, Ryan Gosling, The Gray Man