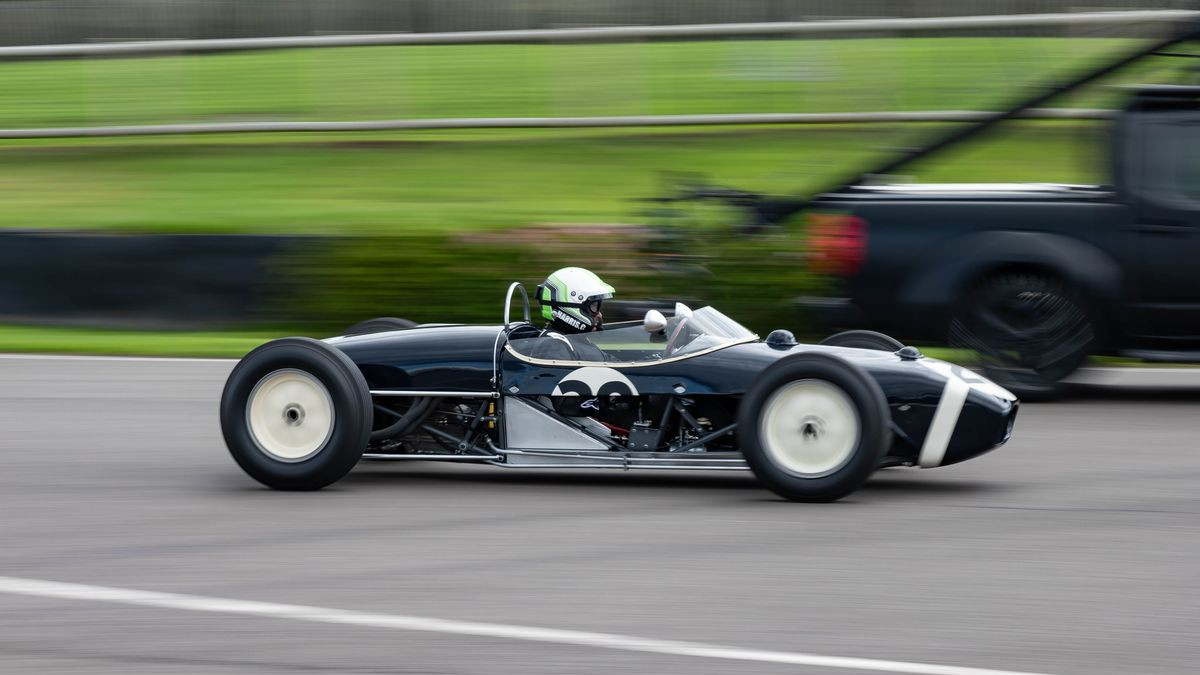 In episode 4 of this series of Top Gear, we are treated to two more films each celebrating the best of British motoring. The first film sees the boys putting three different British grand tourers through their paces whilst the second is an emotional tribute to the great, late Sterling Moss.

In film one the boys are asked to choose what they believe to be the best British grand tourer and meet up for a series of challenges. Chris opts for a 17 feet long Bentley Flying Spur, Flintoff goes for a McLaren GT with Paddy choosing an Aston Martin DBX. After much arguing between the guys as to whether each other’s cars are actually grand tourers, the first challenge is issued.

Challenge one is to simply put in the fastest lap possible at a nearby racetrack. Given the car choices, you’d expect Flintoff to wipe the floor with the others but due to some cheating from Paddy, the Aston takes first place.

In challenge two things get a bit more interesting as the British cars come head to head with their German equivalents. The German cars will be driven by formula one legend Heinz-Harald Frentzen.

The first part of this battle involves the cars once again trying to put in the fastest lap but they are only allowed to use cruise control in order to accelerate and brake. Any touching of the brake lights resulting in a time penalty. Once again you’d expect Freddy to win this sort of event given his lack of fear but he pushes things too far and Heinz takes the victory.

The next part of the grand tourer challenge is all about testing how relaxing the cars are. This involves strapping a presenter to a seat which in turn is strapped to the top of the cars. The cars are then thrashed around the grounds of a country estate whilst the heartrates of the passengers are measured with the lowest average being declared the winner. Freddie is as cool as ever and even manages to eat a banana on the way around. Things aren’t quite as cool for Paddy who is much more vocal and Freddy takes the victory for team Britain.

With the scores at one all, the guys report to a local quarry to take part in a hill climb. Paddy is driving for Britain and his challenge is to make it to the top within ten seconds of the time set by Heinz-Harold. This is by far the most dramatic part of this film and is a genuine joy to watch. Paddy manages to finish within the allotted time meaning Britain took victory overall.

The second film is the tribute to Sir Stirling Moss. Despite winning 212 of the 529 races he entered during his career, Moss never managed to win the F1 World Championship. Despite this, he was regarded as the greatest driver of his generation and the film does a great job of explaining his history and paying tribute.