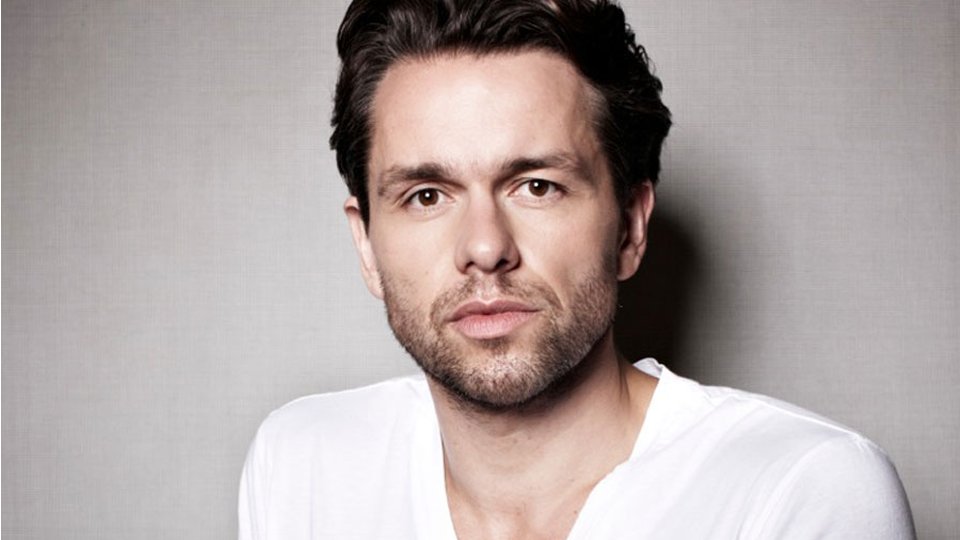 Known for his role as Charles Blake in Downton Abbey, Julian is no stranger to music having performed at the BBC Proms and on stage on both sides of the Atlantic. His album, due for release on 26th February 2016, will feature his versions of songs from the American songbook from Irving Berlin to Rodgers & Hart.

On the announcement, Julian said, “Christmas has certainly come early for me. I’m delighted to be joining the illustrious stable at East West Records and working with Nick Patrick on delivering a special album. These songs mean so much to so many – from Irving Berlin to Cole Porter, Harold Arlen to Richard Rodgers – and I hope to bring a fresh perspective to these great American tunes. Having performed many of these songs on stage, I am thrilled at the prospect of exploring them more deeply and in turn communicating that excitement to the listener.”

Dan Chalmers, President, East West Records said, “Julian is a powerhouse of a vocalist who is as stunning on the stage as he is in the recording studio; whatever songbook he tackles he delivers with an intense warmth and emotion. We’re delighted to welcome him to the East West family.”

In this article:Downton Abbey, Julian Ovenden