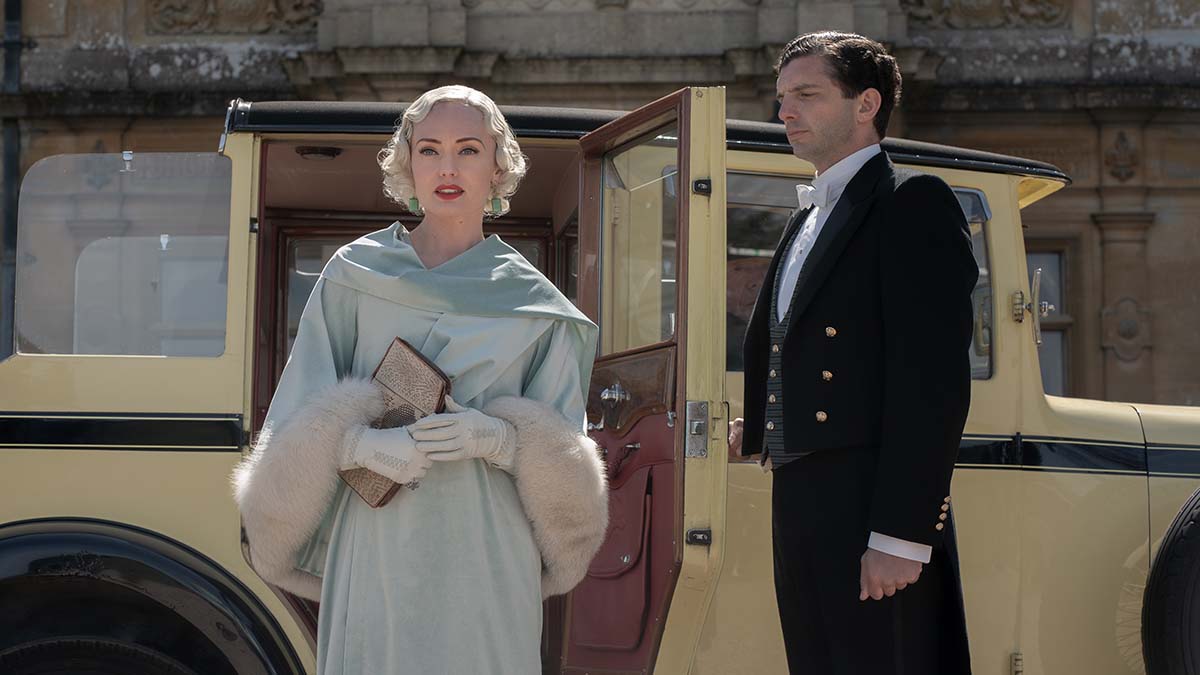 ‘Downton Abbey: A New Era’ has served up a real Valentine’s Day treat by unveiling a brand new poster ahead of the new trailer arriving tomorrow.

The new poster gathers together the large cast against the backdrop of Downton, of course. You can see the new poster below:

‘Downton Abbey: A New Era’ is the new chapter from creator Julian Fellowes. It reunites the beloved cast as they go on a grand journey to the South of France to uncover the mystery of the Dowager Countess’ newly inherited villa.

Simon Curtis directs the film, which was written by Fellowes. It is produced by Gareth Neame, Liz Trubridge, and Julian Fellowes.