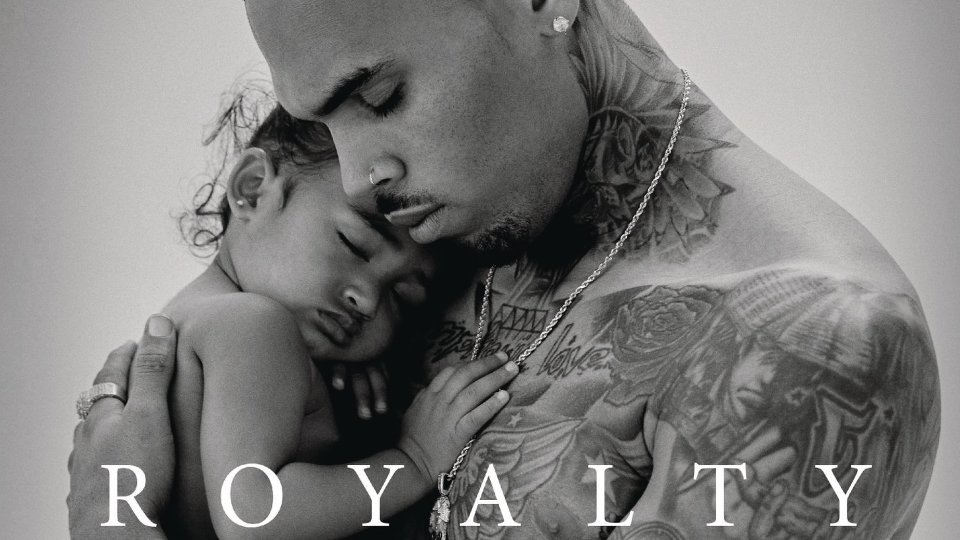 Controversial R&B star Chris Brown doesn’t seem to be able to help himself when it comes to hitting the headlines. It feels like he’s not out of them for longer than two minutes and often it’s never for a particularly great reason. The star’s personal life has long overshadowed his musical output, which has been a real shame because he is a genuinely talented guy with a lot to offer. His last studio album was 2014’s X and since then he’s released collaboration album Fan of a Fan with Tyga and dropped a surprise mixtape Before the Party. Now he’s back with his brand new album Royalty just in time for Christmas.

Royalty is named after Brown’s daughter and so far a hit single has proved elusive for the set. Liquor, Zero, Back to Sleep and Fine by Me have all been made available to fans prior to the album’s release with none of them having entered the Top 40 yet. You’d be forgiven for thinking that Brown might have matured for Royalty, especially given that the cover is a picture of him holding his daughter. Well you’d be wrong as the majority of the album focuses on having sex with opening track Back to Sleep setting the tone as Brown sings ‘just let me ride, fuck you back to sleep girl.’

Unfortunately the pre-occupation with sex and women is the album’s downfall as it feels shallow and superficial. Brown has never been the most introspective artist in the world but he’s capable of a lot better than this. With the song sentiments being very similar it’s hard to single out any tracks but the best of the bunch is the soulful Make Love or the dancefloor jam Anyway with Tayla Parx.

Elsewhere on the album Brown shows rare self-awareness on the punchy No Filter, leaves absolutely nothing to the imagination on Little Bit where he sings about his penis, and borrows Janet Jackson’s sexy rhythms on Discover.

Royalty is a complete missed opportunity. Once you’ve heard the record you realise how inappropriate the cover photo is and actually just a little bit creepy. For someone that doesn’t have a great reputation when it comes to women, Brown really needs to go away and take a long hard look at his music. When he hits the jackpot as he has done with hits such as Beautiful People, Yeah 3x, With You and Wall to Wall, he’s an excellent star but this set is sadly just a bit cringeworthy.