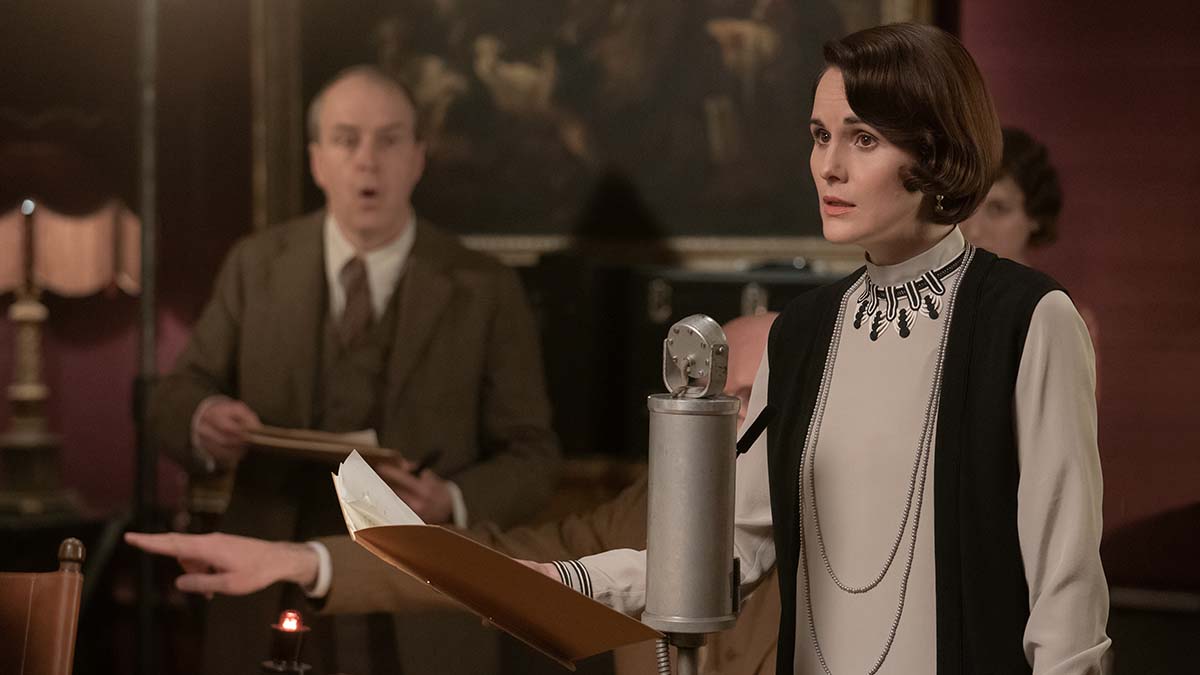 Following on from the release of a new poster, the trailer has arrived for ‘Downton Abbey: A New Era’.

The much-anticipated cinematic return of the global phenomenon reunites the beloved cast as they go on a grand journey to the South of France to uncover the mystery of the Dowager Countess’ newly inherited villa.

Get a glimpse of the action in the trailer at the top of this article.