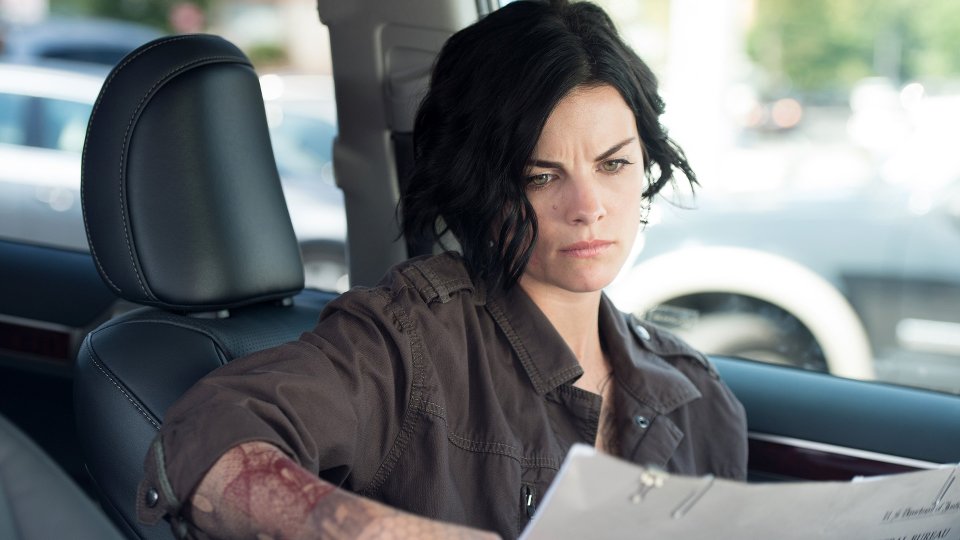 After noticing a scar on the back of her neck, Weller confided to Bethany (Marianne Jean-Baptiste) that he thought Jane might be Taylor Shaw, a childhood friend of his that went missing 25 years earlier. Weller realised after speaking with his sister that if Jane was Taylor then his father couldn’t have been responsible for the murder he’d been accused years earlier.

Elsewhere in the episode another of Jane’s tattoos were decoded and it led the FBI to Major Arthur Gibson, a pilot who wants to expose a secret domestic drone program. Also Jane had flashbacks to killing a nun, who it turned out was a disguised soldier, and she arrived home to find a man in her apartment.

The next episode of the season is Eight Slim Grins. The team are curious when a jewel thief is captured with the same Navy SEAL tattoo as Jane’s. Meanwhile, Jane receives an ambiguous message.