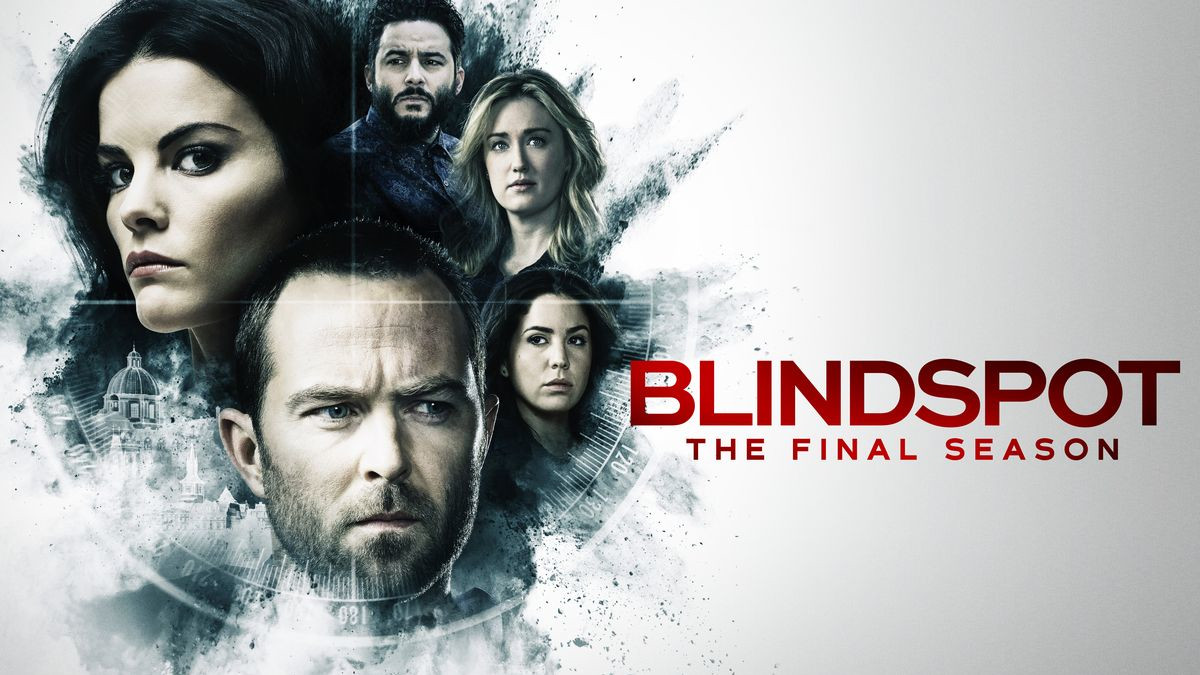 UK fans have had a very long wait for Blindspot to return but that wait is almost. We can confirm that the show will be back on Sky Witness in the UK on the 28th October, 2020 for its fifth and final season.

Blindspot ended its fourth season in the UK back in June 2019. UK fans should be careful of spoilers as the season has already aired in the US earlier this year.

Sadly the final season will feature a reduced count of just 11 episodes. Combined with the first four seasons this takes the total number of Blindspot episodes to 100.

Watch the Blindspot season 5 trailer below:

For those that don’t know, the show focuses on a mysterious tattooed woman (Jaimie Alexander) who was found naked in a duffel bag in Times Square in season one. With no memories of who she is or her past the FBI decide to call her Jane Doe.

The show is famous for its many twists and turns that have kept viewers constantly guessing. Towards the end of season four the FBI team found out that Madeline Burke’s (Mary Elizabeth Mastrantonio) Project Helios was designed to hack the US power grid.

Burke’s scheme also framed the FBI team forcing them to go rogue. The team discovered this while flying to Iceland and avoided arrest by parachuting to safety and regrouping at a remote cabin. While Jane took first watch, Madeline launched a devastating drone strike on the cabin. The season ended before we could learn who survived.