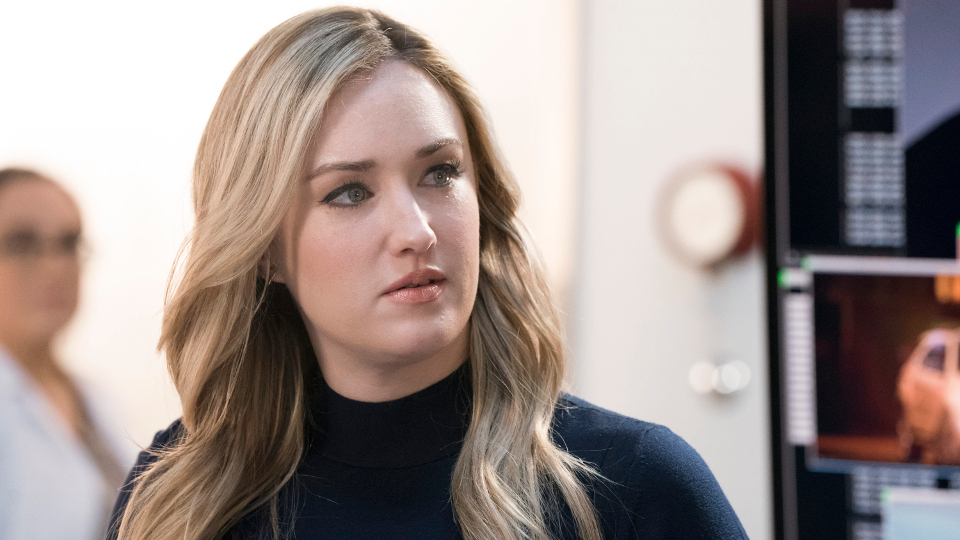 On the latest episode of Blindspot, a killer infiltrated the FBI in search of revenge.

During an FBI tech upgrade, a man named Pavel Makarov (Keith Jardine) infiltrated the tech team using a stolen security card. He wanted revenge against a Colonel who ordered a strike that killed his family.

The FBI team spent the episode trying to stop an attack after being given information from convict Shohid Akhtar (Ajay Naidu). It all turned out to be part of a plan to get Pavel to break Akhtar out. They escaped but the team were able to stop Pavel.

Reade (Rob Brown) pulled in Briana (Amy Margaret Wilson) to help Patterson (Ashley Johnson) and Rich (Ennis Esmer). She proved herself to be extremely useful but didn’t reveal that Dominic Masters (Chaske Spencer) was blackmailing her.

Elsewhere in the episode, Weller (Sullivan Stapleton) considered his priorities, Reade cancelled a date because he still has feelings for Zapata (Audrey Esparza) and Patterson considered adopting a child.

At the end of the episode, Briana broke into Weller and Jane’s (Jaimie Alexander) apartment at the request of Masters and stole something from their safe.

In the US, the final two episodes (21 & 22) were shown back to back as a double bill season finale. Here in the UK it looks like we’re getting them weekly.

Tensions rise and secrets unravel as Dominic begins to enact Madeline’s scheme. The team race to stop him before it’s too late. Meanwhile, tensions rise as past secrets begin to unravel.

Blindspot season 4 episodes air in the UK on Sky Witness at 10pm on Mondays. Preview episode 21 with our gallery: