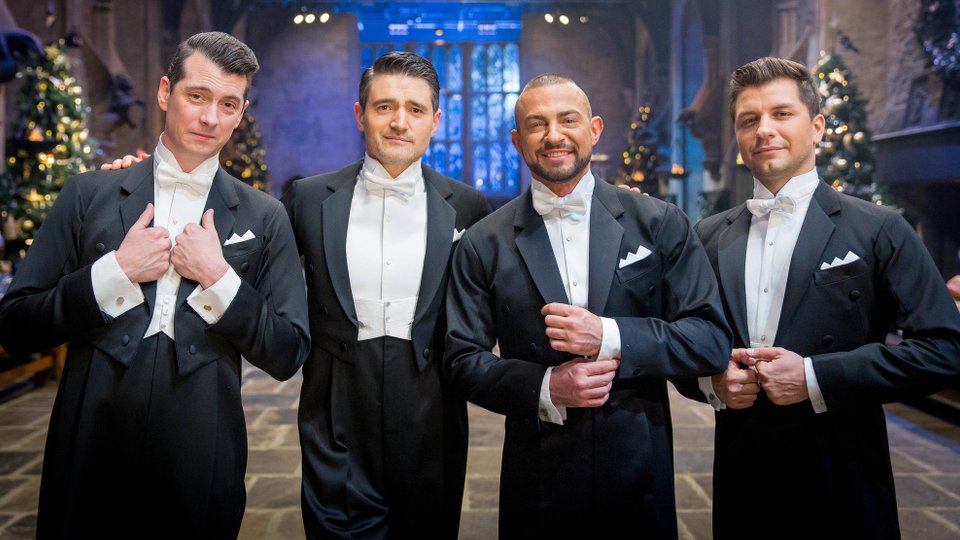 Strictly Come Dancing 2015 may only have two weeks left but there’s still the Christmas Special to enjoy before the series bows out this year.

Six previous contestants will return for this year’s Christmas Special as they battle it out to be crowned the winner of the one-off show. Alongside the returning contestants former pro dancers Joanne Clifton and Robin Windsor will also be taking part in the special.

The couples for the Christmas Day episode are:

Ahead of the special airing, a selection of photos have been released previewing the eagerly-anticipated show. You can see all of the new pairings along with some images of the couples dancing.