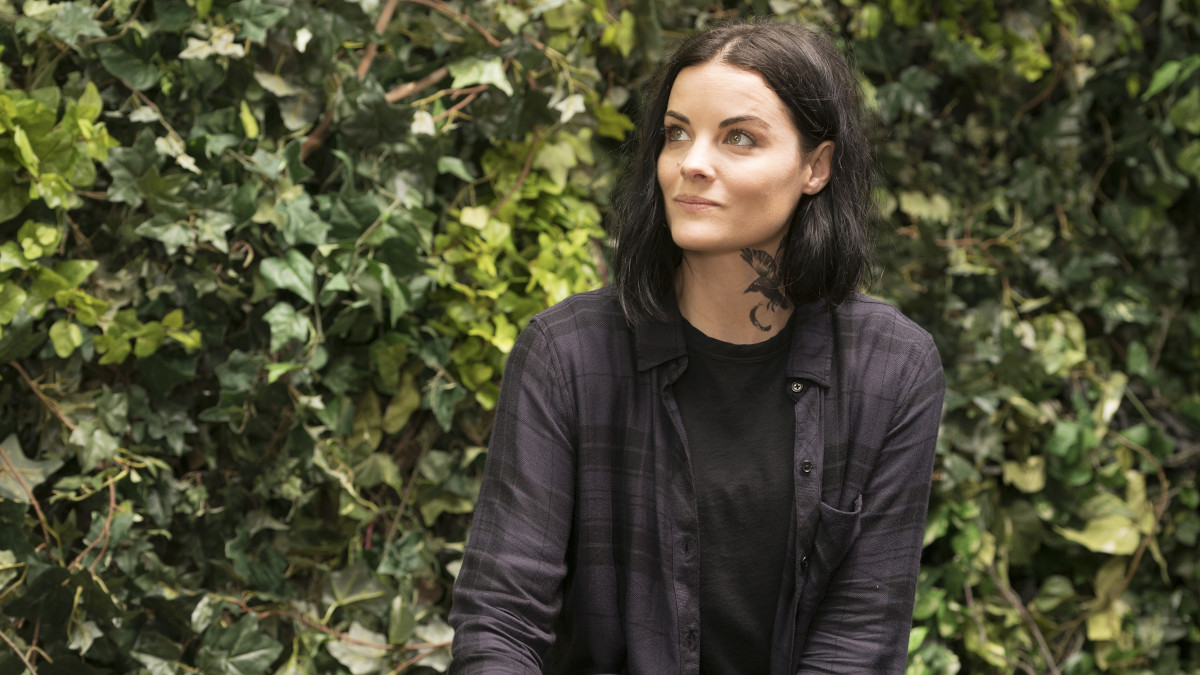 Blindspot returns to UK screens tonight (28th October) as the fifth season kicks off on Sky Witness at 9pm.

The Blindspot season 4 finale saw the FBI team go rogue after being framed by Madeline Burke (Mary Elizabeth Mastrantonio). They had discovered that Project Helios was designed to hack the US power grid.

The team made the discovery while en-route to Iceland and avoided arrest by parachuting to safety. They regrouped at a remote cabin and Jane (Jaimie Alexander) took first watch. Madeline launched a devastating drone strike on the cabin and the season ended before we could learn who survived.

Watch the Blindspot 5×01 promo trailer below:

The season five premiere is I Came to Sleigh. Jane tries to pick up the pieces after the explosive finale in Iceland.

She gets a strange message from an unknown ally that allows her to mount a rescue mission to free Rich Dotcom (Ennis Esmer) from a CIA blacksite but she’ll need help from her old rival, Sho Akhtar (Ajay Naidu).

Blindspot season 5 episodes air on Sky Witness at 9pm on Wednesdays. Preview the premiere with our gallery below: