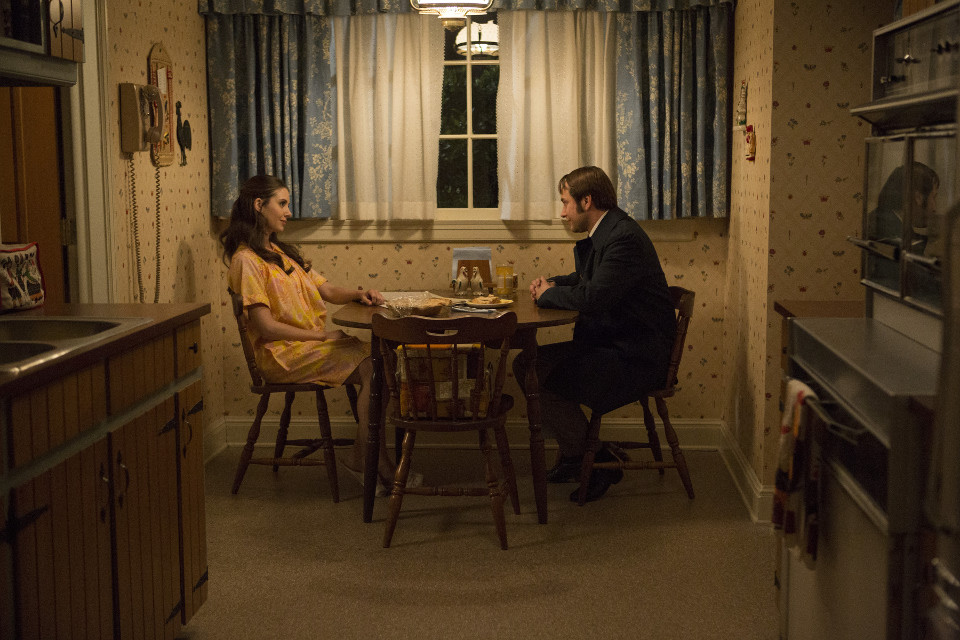 After trying her best to make a go of things at McCann, Joan found herself backed into a corner when she didn’t get the respect she was accustomed to by a new male colleague. She escalated the issue but it backfired on her when she was reminded of her place in the new hierarchy. Joan tried to battle on and threatened to go to the press about the way she was being treated but she was beaten down and eventually accepted to leave the company with half of the money she was owed.

Elsewhere in the episode Don (Jon Hamm) left a meeting and started to drive West to search for Diana (Elizabeth Reaser) and Roger (John Slattery) and Peggy (Elisabeth Moss) got drunk together in the old SC&P offices.

The next episode of the season is The Milk and Honey Route. In the penultimate episode, Don has difficulty sleeping, while a friend blindsides Pete and Henry organises a family reunion.