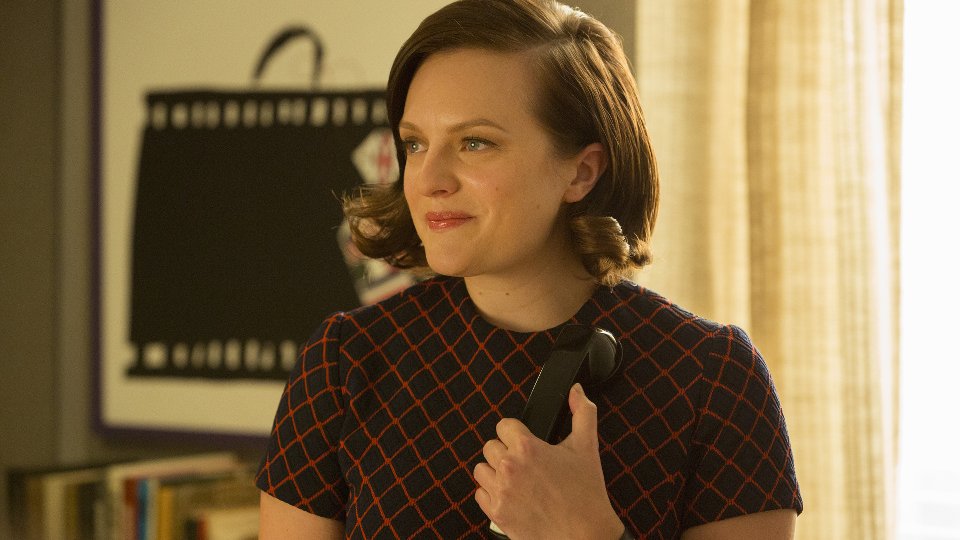 Don Draper (Jon Hamm) will come to the end of his journey this week with the series finale of Mad Men.

After 7 seasons, spread across almost 10 years, the show reaches its end and we’re pretty sure it’s going to be a bittersweet farewell. In the penultimate episode of the season, Betty (January Jones) discovered that she had terminal lung cancer, Pete (Vincent Kartheiser) reunited with Trudy (Alison Brie) following an incredible job offer, and Don (Jon Hamm) continued his trek West.

The season finale is Person to Person and it’s the last chance you’ll have to spend time with Don, Peggy (Elisabeth Moss), Joan (Christina Hendricks) and your other favourite characters. Look out for a special appearance by Supergirl actress Helen Slater too.

Tune in to Sky Atlantic HD at 10pm on Thursday to see the series finale. Preview the episode with our gallery below: