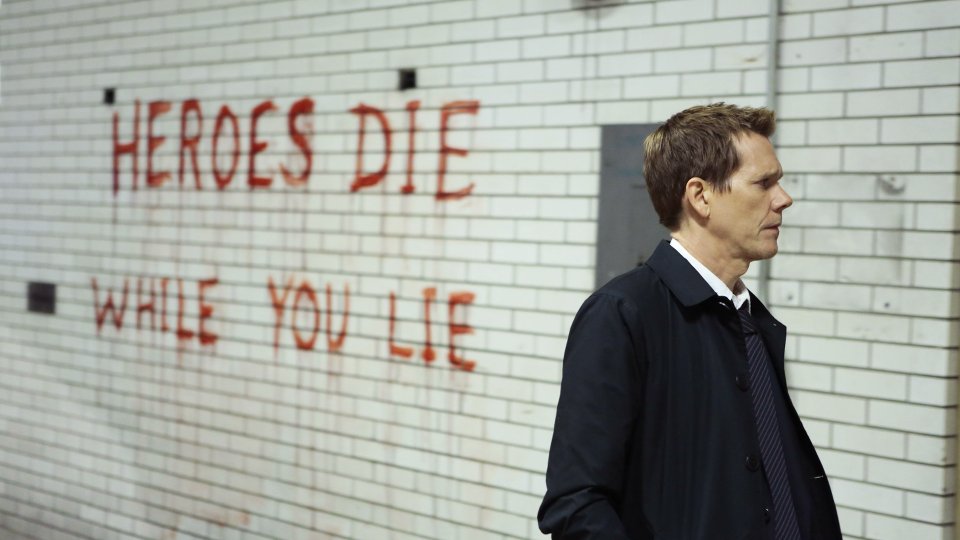 Max Hardy (Jessica Stroup) could be in grave danger in The Following after Kyle (Hunter Parrish) and Daisy (Ruth Kearney) placed cameras in her apartment.

Ryan’s (Kevin Bacon) niece is the next target for the killers as it was revealed that Kyle and Daisy are using Mark (Sam Underwood) for a different end game that he isn’t aware of. How long before he realises his new followers aren’t as genuine as they seem?

Elsewhere Ryan, Max and Mike (Shawn Ashmore) managed to corner Neil (Glenn Fleshler) and Max killed him by getting a bit too trigger happy.

The first episode of the double bill is Home. As Mark, Kyle and Daisy plan an attack on Ryan, the FBI receives a tip that leads them to a secret location. The second episode of the night is A Hostile Witness. The team split up as they hunt down a missing person and Ryan is forced to enlist the help of a former enemy to defeat a greater one.

Tune in to FOX at 8/7c on Monday in the US and Sky Atlantic HD at 9pm on Saturday to see the episodes. Preview them with our gallery below: