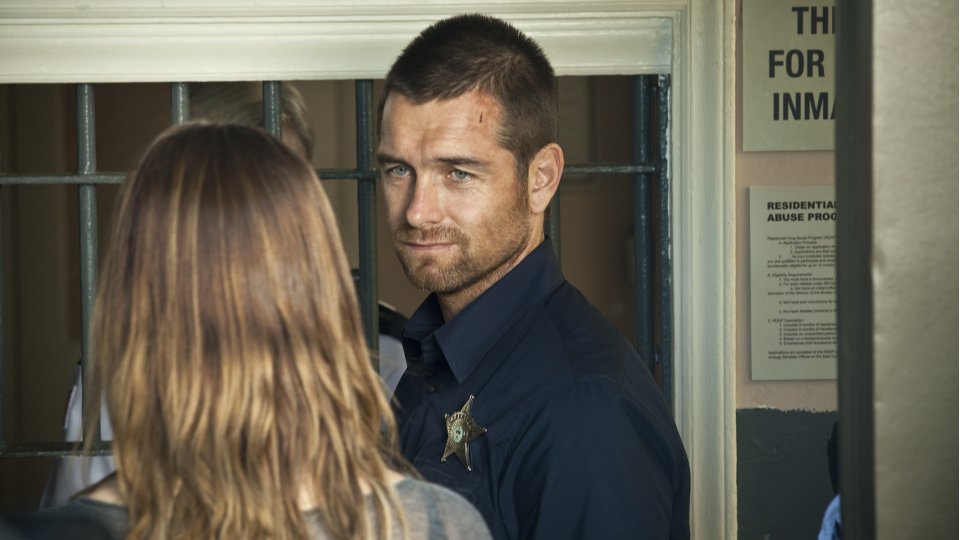 The second season of Cinemax’s Banshee is finally coming to the UK it has been confirmed.

The eagerly-anticipated second season will kick off on Sky Atlantic HD on 7th July. It promises to bring plenty more sex, violence, revenge, action and danger.

The first season ended on a cliffhanger as a small group of hunters came across the remains of the real Lucas Hood suggesting that the fake Lucas (Antony Starr) was about to be found out. The second season picks up with Carrie (Ivana Miličević) trying to rebuild her family and Lucas deciding whether to disappear or risk being found out.

Ahead of the show returning we’ve got our hands on some preview images from the season which you can see in our gallery below.

Also, in case you missed it, we rounded up all the latest on Banshee’s second season so you know what to expect when it returns.