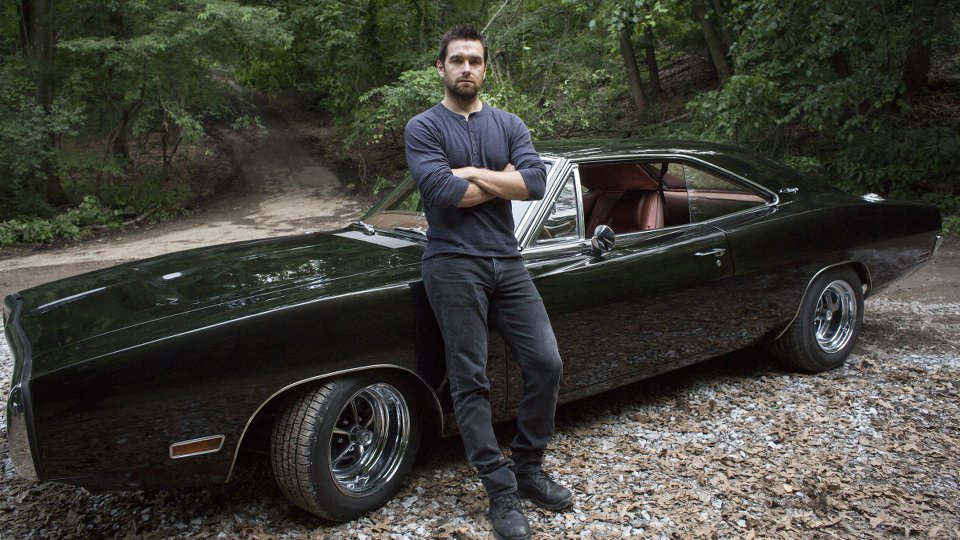 Taking over the investigation into the murders of several young women, including Rebecca Bowman (Lili Simmons), Dawson quickly made herself known and had Hood (Antony Starr) released from prison. A fourth victim was discovered and it seems that Dawson isn’t as straight and narrow as she first appeared when she was shown smoking crack.

The next episode of the season is A Little Late To Grow A Pair. Proctor takes his frustrations out on the Amish, while Cruz begins to suspect Carrie is the vigilante.